The Premier League has always enjoyed a good trade relationship with Barcelona, and down the years there have been over 50 players to have moved between the two.

However, with El Clasico on the horizon, we’re focussing on the ten best former Barcelona stars in the English top flight right now.

See below to find out who made our list… 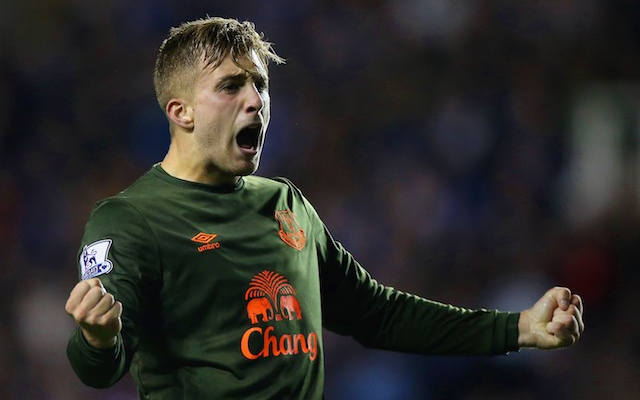 The 21-year-old is currently undergoing his second spell with The Toffees, having impressed on loan during the 2013/14 season. He has carried on from where he left off so far, so much so that Barca are said to be considering buying him back.