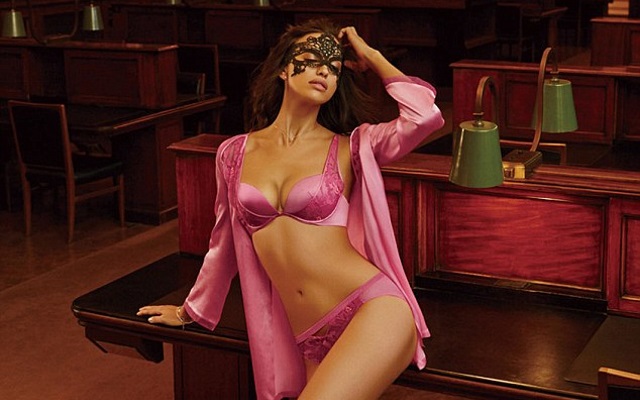 Cristiano Ronaldo has seemingly been on the offensive over his former partner Irina Shayk in the Spanish media this week, that won’t make good reading for the Russian beauty.

The Real Madrid star has been on a full on PR offensive recently in the wake of his new documentary, and despite being in a relationship with Shayk during its filming, she is noticeably absent from the film.

Ronaldo has since been asked why Irina plays no part in his film, with the superstar replying: “Life has good and bad parts, and there are parts of one’s life that are not important.”

The film’s director Anthony Wonke has also confirmed that there were several scenes with the model in, but her parts were left of the cutting room floor.

“We had several shots, even having dinner with Irina… But the movie is short,” Wonke said.