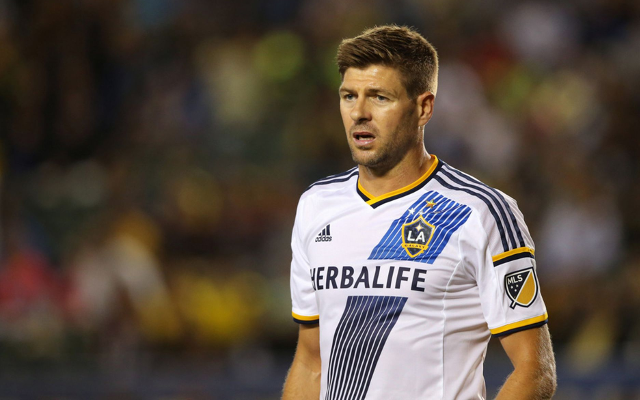 Liverpool legend Steven Gerrard has denied that he will rejoin the club on loan during the January transfer window, the Daily Express reports.

Reports last month claimed that the veteran midfielder could be in line for an early return to Anfield once his first season with MLS outfit LA Galaxy came to a close.

Manager Jurgen Klopp was then quick to play down the speculation, admitting that talks between the two had taken place, but so far only an offer to train with the club was extended.

“Of course our doors are always open for him, that is clear but he is under contract in the USA,” said Klopp.

“During his break time I told him that you can come whenever you want, you can train with us, do whatever is good for you.

“But do you think he should play at the moment [for Liverpool] or next year? No. Why did you ask me?”

And now Gerrard has revealed that he needs time to rest after what has been a long year, meaning he will not be returning to Anfield to take to the pitch.

“I’ve retired from the national team so I don’t have to go and prove myself in Europe,” Gerrard told Eurosport.

“I need to get some rest because I’ve got a very long season ahead next year, so it’s very important I come back strong, rested and ready to go again.”