Robbie Savage has advised the FA to consider his fellow pundit Gary Neville as a potential successor for Roy Hodgson as England manager.

The former midfielder has urged the football association to make place to appoint the former Manchester United right back after next summer’s European Championships.

“If I were in charge of the Football Association, I would already be lining up Gary Neville to take over from Hodgson after next summer’s Euros,” said Savage, writing in his column with the Mirror. 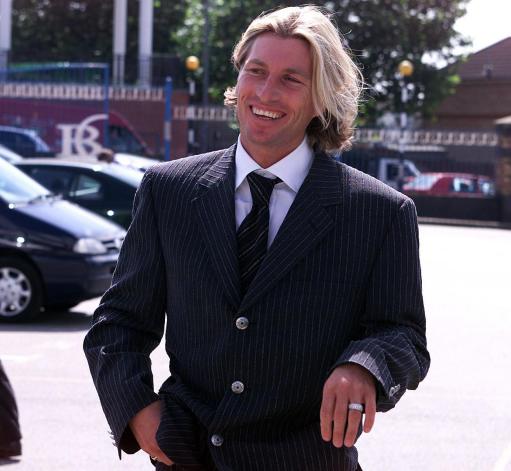 “I would like to know how much input Neville has on England’s coaching, shape and selection for big games because every time I listen to him – as a pundit or on the Class of ’92 documentary – he exudes knowledge and class.

“Neville has spent his whole life in football learning from Sir Alex Ferguson as a player and now from Hodgson as a coach in the England set-up.

“If there is another Englishman out there better prepared to take charge of the national side, I would like to meet him.”

Neville—whose knowledge of the game has been evident during his expert punditry sessions alongside Jamie Carragher on Sky Sport’s Monday Night Football—has long been tipped to take the top job at Manchester United or England.

However, while the former international defender doubtless boasts the expertise to make his way in management, it remains to be seen whether he would want to take such a major job at such an early stage in his coaching career. He currently works as part of England’s backroom staff, but has not taken a top job since ending his career at United in 2011.

Neville is a one-club man who made his debut for his beloved Red Devils in 1992 and made his first England outing three years later.