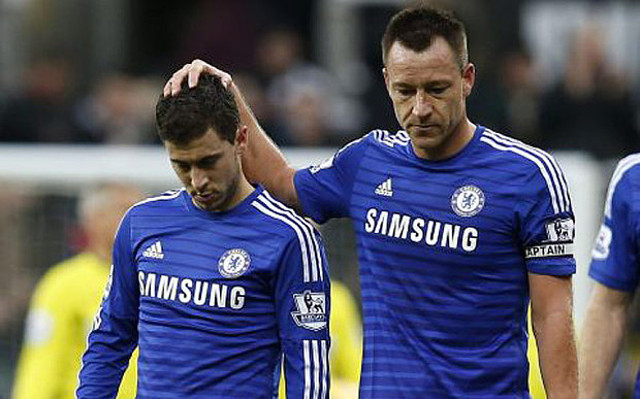 The last time Chelsea lost four EPL matches in a row was March 1998. That year the club would go on to lose 15 matches but still managed to win a pair of trophies –  the League Cup and UEFA Winners’ Cup.

With Chelsea already eliminated from the Capital One Cup, a fourth loss in a row will put any English silverware only further out of reach.

Look for manager Jose Mourinho to field his most historically-reliable group of players – even if it means taking several off the bench – to ensure that Chelsea take down a gritty Norwich City team.

Here is the Chelsea predicted XI for their Matchday 13 showdown with Norwich City: