Following the news that Jose Mourinho won’t dip into the transfer market in January, we were left wondering just what he’s thinking.

His side are languishing near the bottom of the table and the futures of certain players like Eden Hazard and Diego Costa have been cast into doubt.

And as The Blues continue to struggle, fans can only look on as certain players – and these are top players – flourish elsewhere.

Below we’ve charted the five names that Jose Mourinho shouldn’t have let go. 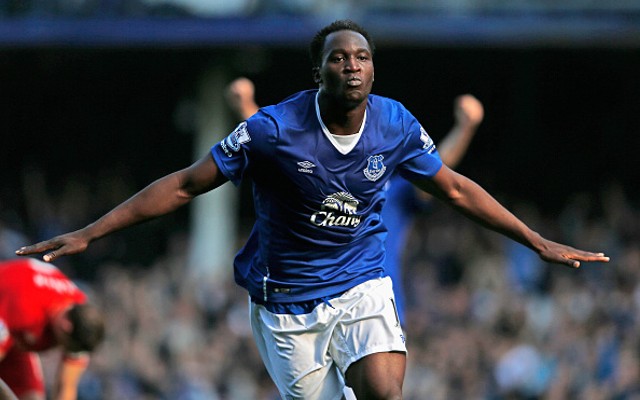 The Belgian international was never given a fair crack of the whip at Stamford Bridge, despite proving that he is a proven Premier League goalscorer in loan spells with West Brom and Everton.

He may have earned the club £28million, but he also has seven goals to his name already this term compared to Diego Costa’s two.