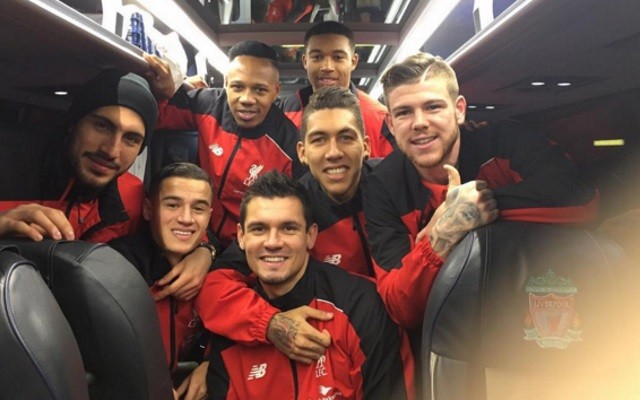 Liverpool secured the result of the weekend when they triumph 4-1 away at erstwhile league leaders Manchester City.

Before the international break, Jurgen Klopp’s side lost their first game 2-1 at the hands of Crystal Palace—their first defeat since the German coach replaced Brendan Rodgers in October—and will have been desperate to return to winning ways against City.

Despite the tough assignment at the Etihad Stadium, they achieved just that following a sublime first-half display.

The Reds were 3-0 up after 32 minutes following Eliaquim Mangala’s own goal and fine efforts from Philippe Coutinho and Roberto Firmino.

Martin Skrtel added a fourth late on as the Citizens wilted.

The performance of Brazilian duo Coutinho and Firmino was arguably the key feature of the Merseyside giants’ triumph, and if they can star so explosively against the Citzens, it’s fascinating to imagine what they could do against some of the division’s lesser sides.

Naturally, Reds players were chuffed with their triumph.

Here’s how they celebrated the triumph on the way back to Liverpool:

Superb away performance by the whole team and very important three points on the road! Roll on Thursday 😀 #YNWA