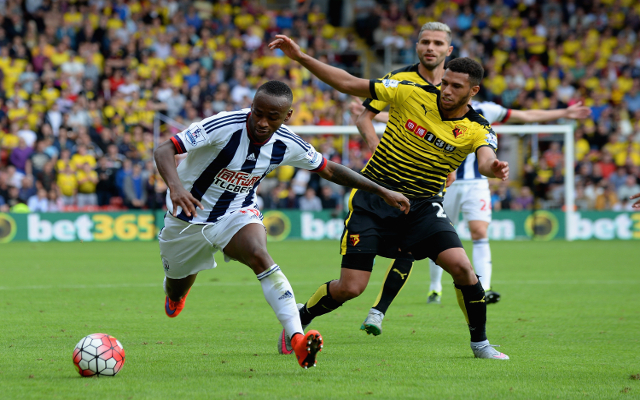 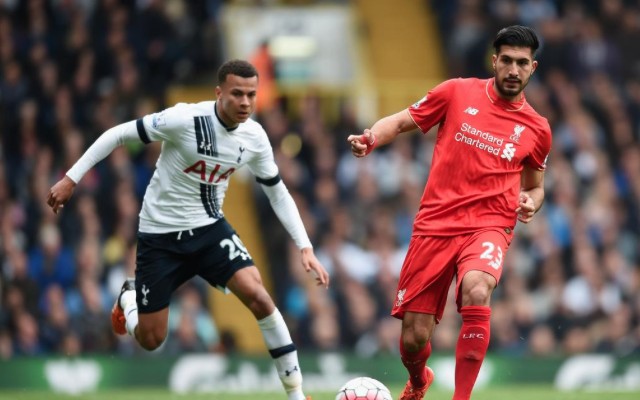 The teenage midfielder has been one of the stars of the Premier League season so far, and has already made his mark on the England national team—not least with a fine goal against France at Wembley earlier this week.

However, 19-year-old Alli’s performances have attracted interest from Paris Saint-Germain, who are understood to be monitoring the Anglo-Nigerian starlet.