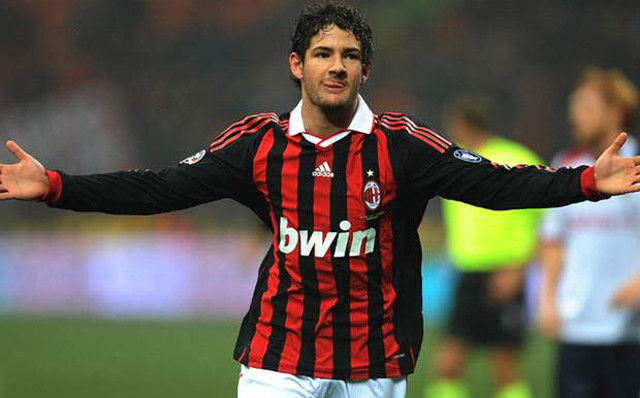 According to reports in the Daily Star, the London club will turn their attention to the 26 year old if they lose out to Chelsea in the race for West Brom’s young English prospect Saido Berahino.

Pato, who now plays in the Brazilian Campeonato, is currently on loan at South American giants Sao Paulo from his parent club Corinthians.

He started his career at Internacional, but moved to Serie A with then-Champions League holders AC Milan in a multi-million pound deal in 2007.

He went on to score 51 goals in 117 games for the Italian side, before returning to his native Brazil at the end of the 2011-2012 season. He currently has 19 goals in 59 games from Sao Paulo, and has also 10 goals in 27 games for the Brazilian national side.

It is thought he would cost Spurs around £8 million, but Liverpool and West Ham are also keen on a deal and their interest could drive the price higher.