Oguzhan Ozyakup found the net at the weekend as the Arsenal transfer target helped Besiktas to a 2-0 victory over Sivasspor in Super Lig action.

The international midfielder has been heavily linked with a move to the Emirates Stadium in recent times, and his latest showing may only increase Arsene Wenger’s decision to sign him.

The Gunners were defeated by West Bromwich Albion at the weekend, in a horror showing in which Joel Campbell missed a sitter, Santi Cazorla missed a penalty and anchor-man midfielder Francis Coquelin was taken off injured.

The prognosis isn’t good for ‘Cockles’, who’s set to miss at least three months of action. 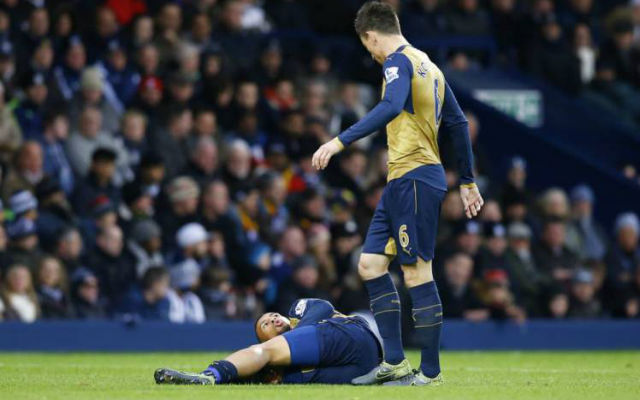 Caught Offside recently presented a shortlist of 10 possible replacements for Francis Coquelin, a list which features Ozyakup, who previously played for Arsenal.

The midfielder, who recently indicated he wasn’t looking to leave the Istanbul giants, found the net this weekend as Besiktas secured a big win in Super Lig action. Could he be the ideal replacement for the crocked Coquelin?