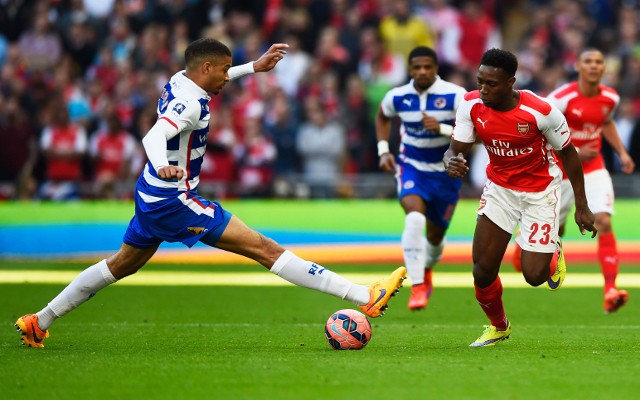 Chelsea are said to be willing to Michael Hector’s loan spell with Reading short to bring him back to Stamford Bridge, the Daily Express reports.

the Blues bought the centre-back in a shock deal over the summer, but immediately sent him back to Reading on a season-long loan deal.

However, the club have suffered a shocking start to the season and have already conceded an unacceptable 23 goals in the first 13 league games.

And as a result, Jose Mourinho is looking at the Jamaican international as a possible solution to their defensive woes, though Reading are hoping to keep a hold of him until the end of the season.

“Chelsea want him back early but I think we’ll retain him as we agreed until the end of the season,” Reading executive Samrit Thanakanchanasut said.

Manager Steve Clarke, who previously worked under Mourinho as a coach, praised the 23-year-old recently by saying: “Michael reads the game well, he sticks his head on the ball, can make tackles and can pass out from the back as well.

“He’s got a lot of good attributes which is why Chelsea decided to take him on board. Hopefully he goes on to have a big career with them.”