Samir, what were you thinking, son?

News on Monday morning is stating that Manchester City ace Samir Nasri has broken up with his outrageously beautiful model girlfriend Anara Atanes after he posted a picture to Instagram with the caption: “Loneliness is way better than fake company.”

The 28-year-old winger and the 27-year-old Victoria’s Secret model have allegedly parted ways after she moved out of his London home following a two-year relationship and the pair have stopped following each other on Twitter and Instagram. 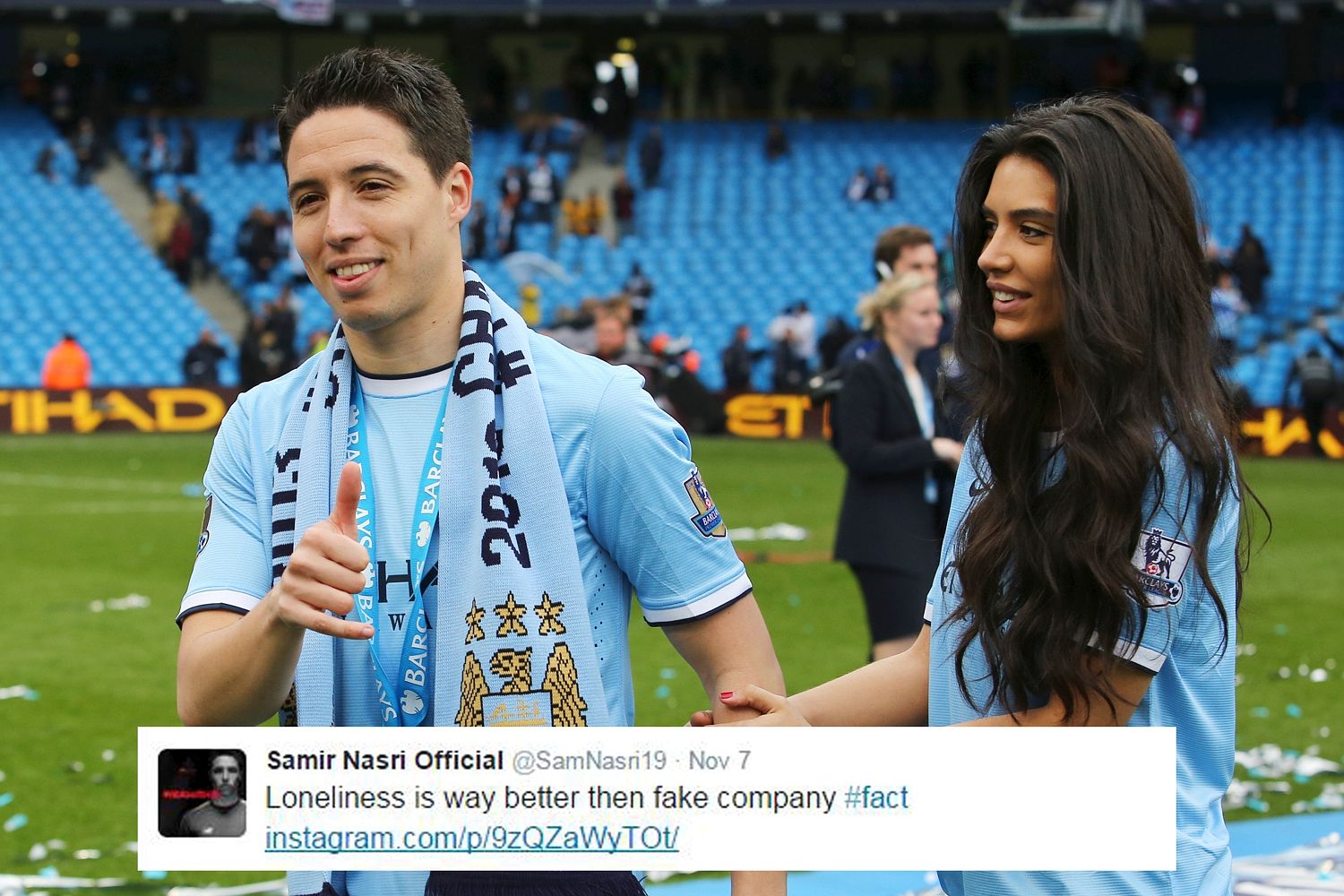 And though he has a point, we can’t help but think he may have been a bit hasty when you actually stop and take a look at her. See what we mean below… 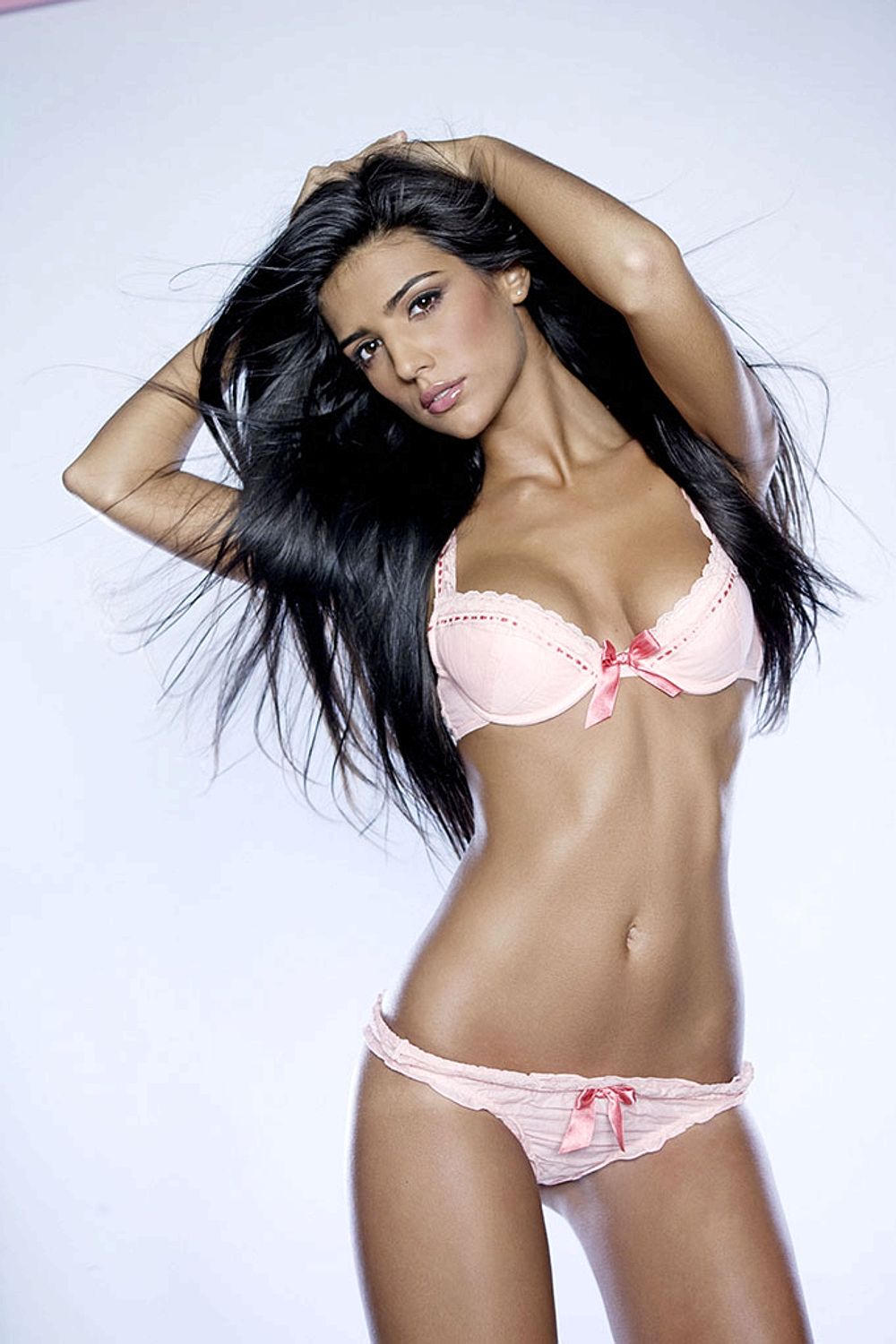 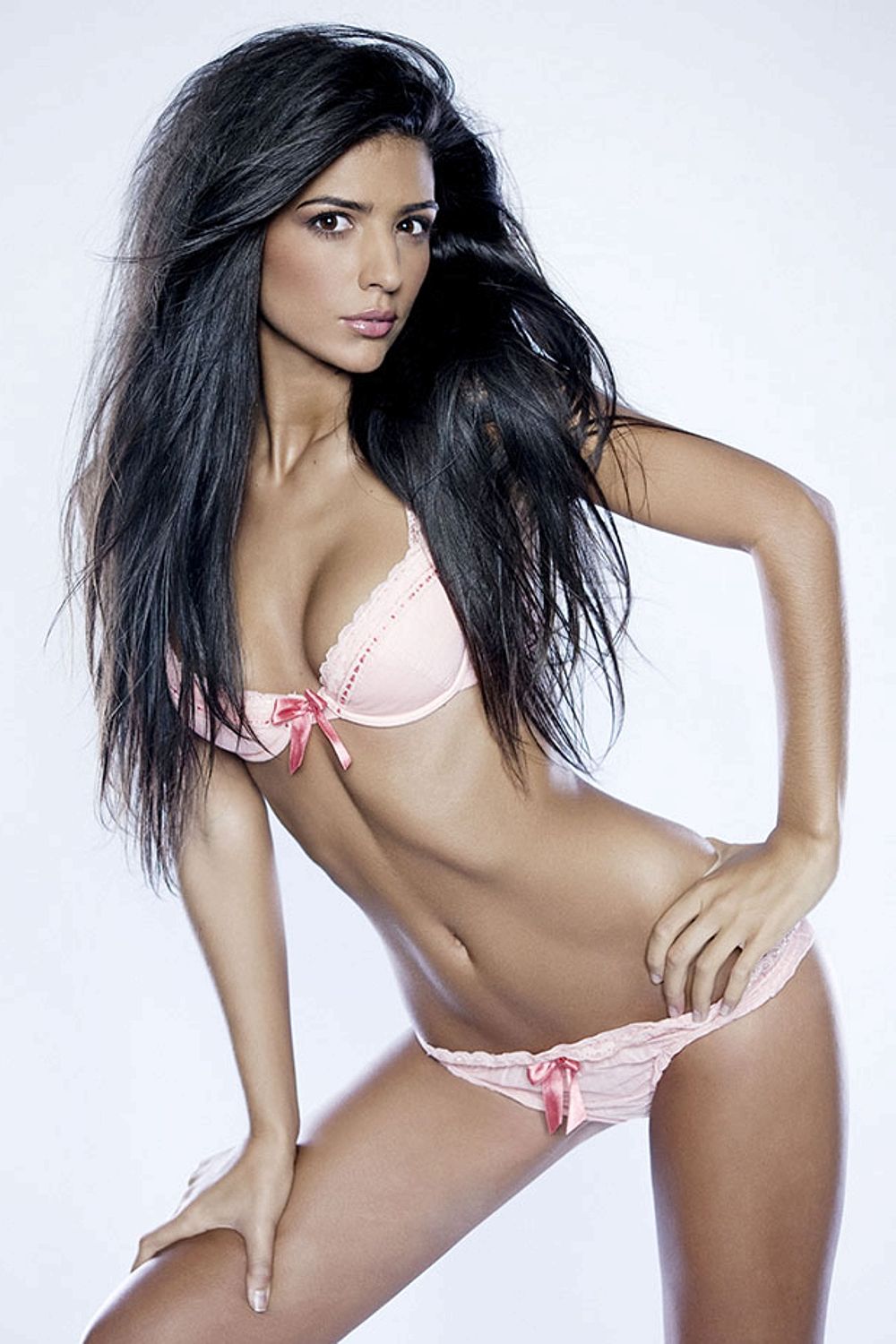 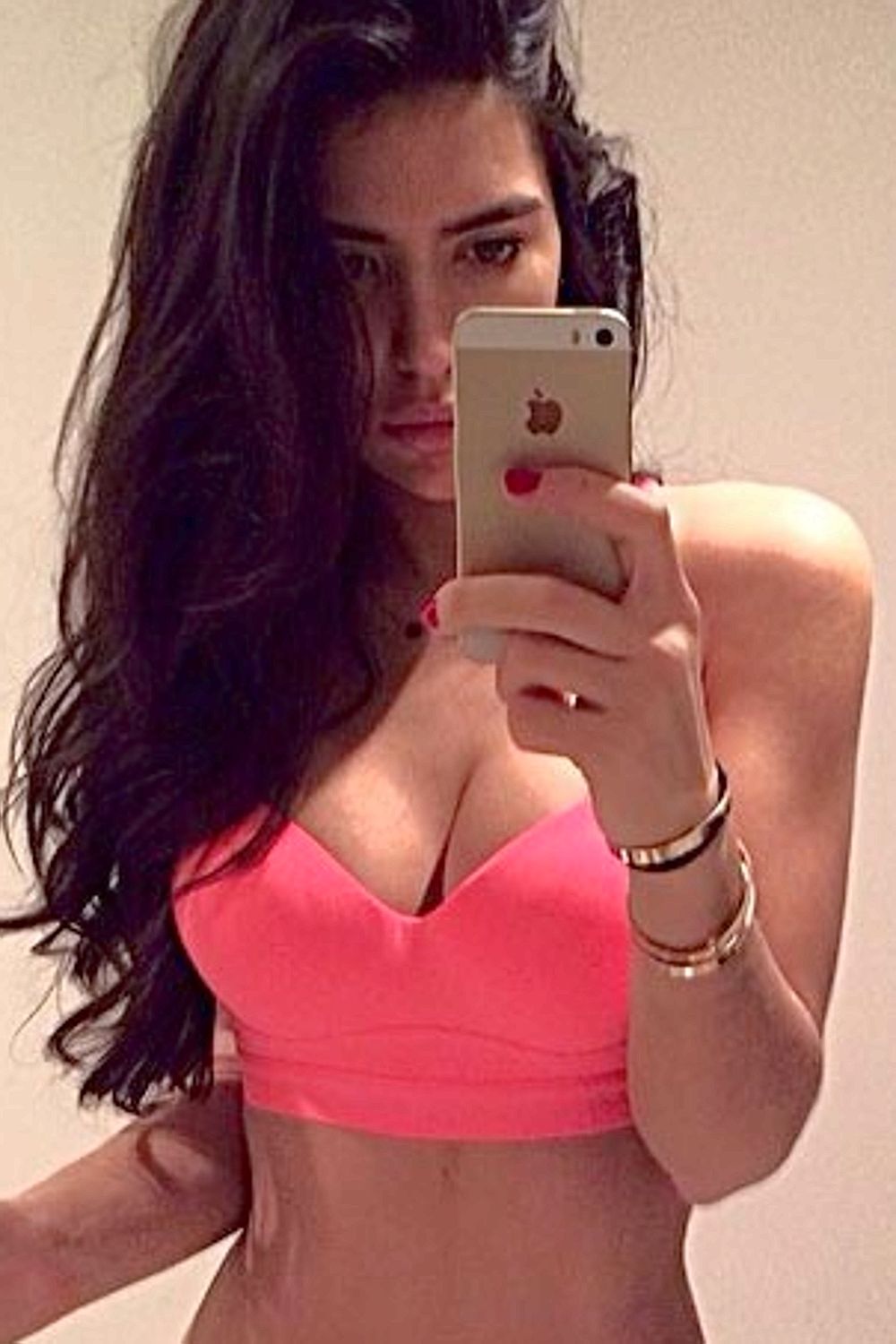 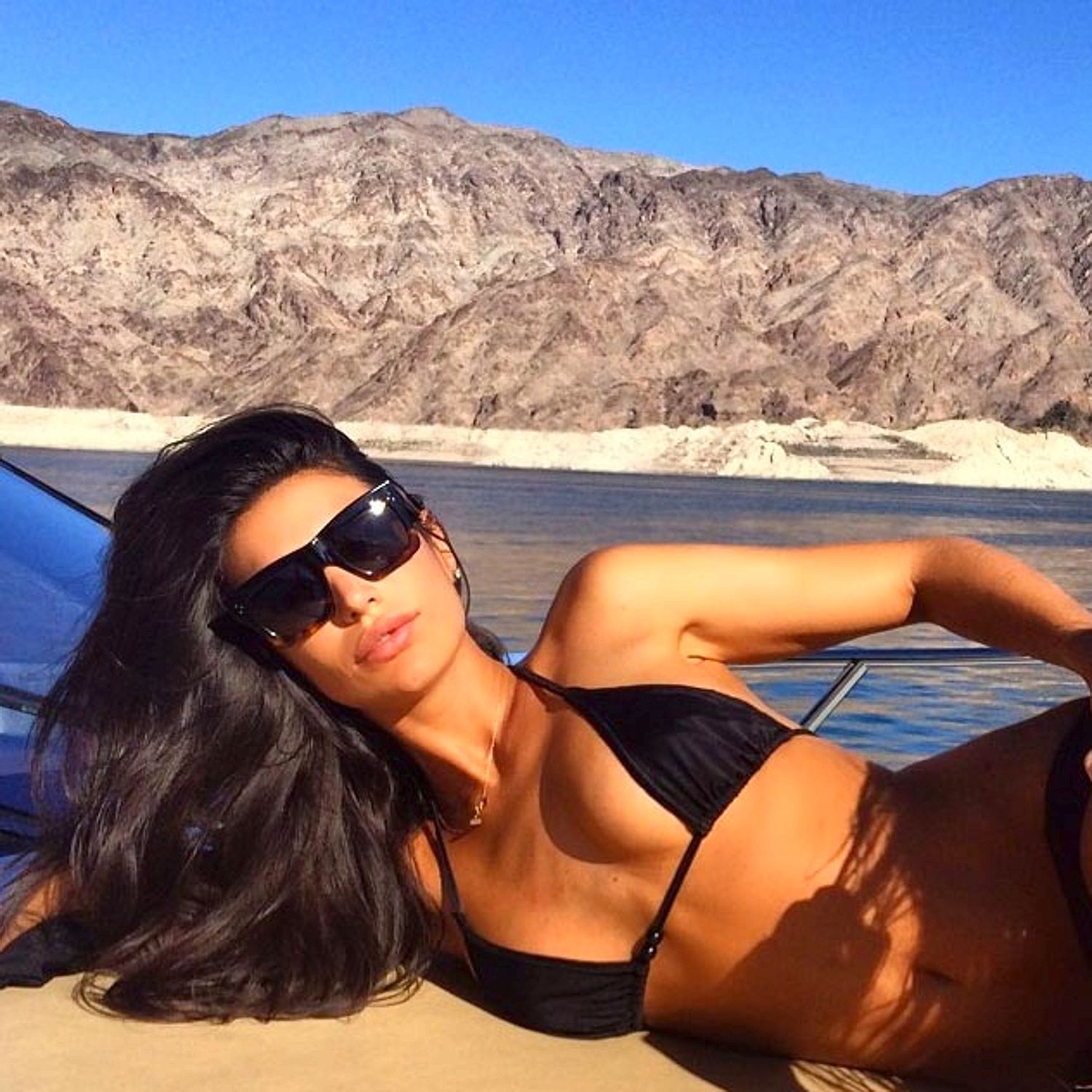