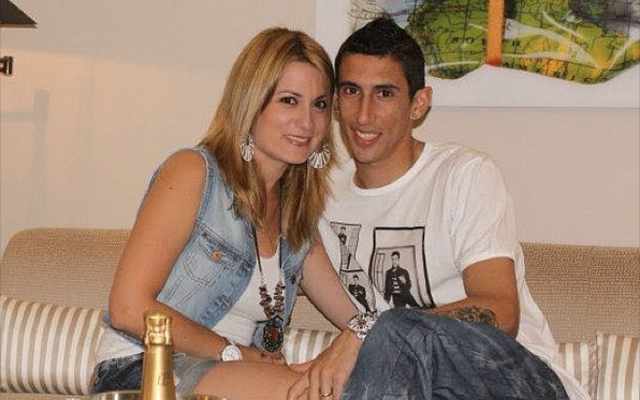 However, Jorgelina Cardoso, Di Maria’s WAG, has denied the story, and insisted that the page on which Di Maria’s message was posted is not used by the Paris Saint-Germain wideman.

A photo appeared on Monday evening which showed Di Maria and Ronaldo celebrating together during their time at Real Madrid with the simple statement “Soon, my friend.”

The post was taken by various outlets as near-confirmation that the Real superstar—heavily linked with PSG in recent weeks—would be on his way to the French capital sooner rather than later.

The WAG’s admission may come as good news to Manchester United fans, many of whom harbour hope that the Portuguese icon will make a long-awaited return to Old Trafford.