Newcastle United and Sunderland are set to go head to head in a transfer battle to bring Seattle Sounders striker Obafemi Martins back to the Premier League on a short-term loan deal, Caught Offside understands.

The Magpies have been short of goals so far this season, finding the net only 13 times, and Steve McClaren is understood to be eyeing a move to bring Martins back to St. James’ Park, where he played for three seasons between 2006 and 2009.

The Chronicle reported on Tuesday that McClaren will be given more time to turn things around at St. James’ Park, and the former England coach is set to receive a transfer kitty to spend in January.

However, Newcastle face competition for Martins from their fierce local rivals Sunderland, with the Black Cats also keen to sign the Nigeria international on a short-term loan deal during the Major League Soccer offseason. 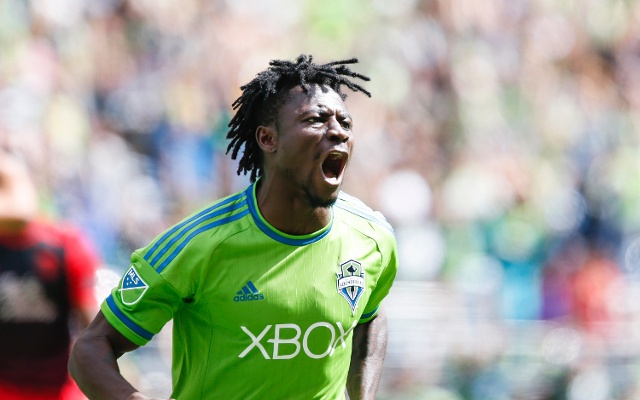 Current Sunderland manager Sam Allardyce worked with Martins briefly at Newcastle during the manager’s short and unhappy stint at the club, and is understood to have targeted the 31-year-old as a short-term solution to the North East heavyweights’ plight near the foot of the table.

While Sunderland beat Crystal Palace 1-0 away on Monday evening, they remain in the relegation zone, one point behind their troubled local neighbours.

Monday’s victory came at a cost, as Jermain Defoe—who scored the only goal of the game—limped off late on with an ankle injury.

Speaking to Sky Sports, Defoe expressed optimism that he hasn’t damaged his ankle ligaments, but with only Steven Fletcher, Ola Toivonen, Danny Graham and Fabio Borini as backup options in attack, Allardyce is keen to bring Martins in on a temporary deal in January.

The striker is coming off the back of a magnificent season in MLS, having scored 15 goals in 24 outings for Sounders. The veteran’s scoring record since moving to the United States has been superb, and he found the net 17 times in 35 league goals last term—evidence that he’s lost little of the explosiveness and sharp finishing that once made him such a feared frontman. 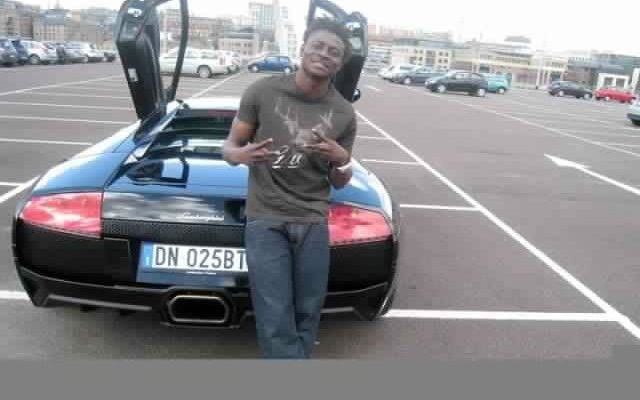 Martins began his career in Italy with Reggiana and Inter Milan, before moving to Newcastle in 2006. He left the club in 2009 following the club’s relegation to the Championship, before going onto play in Russia, Germany and Spain.

He last featured in England in 2011 during a brief stint with Birmingham City, when he scored the winning goal in the League Cup final to help the Blues to an unexpected 2-1 triumph over Arsenal.

The likes of Thierry Henry, Robbie Keane and Landon Donovan have all spent brief spells in the Premier League on loan from a Major League Soccer side during the offseason, and Martins looks set to become the next player to join the temporary flow of talent from the United States to the EPL.