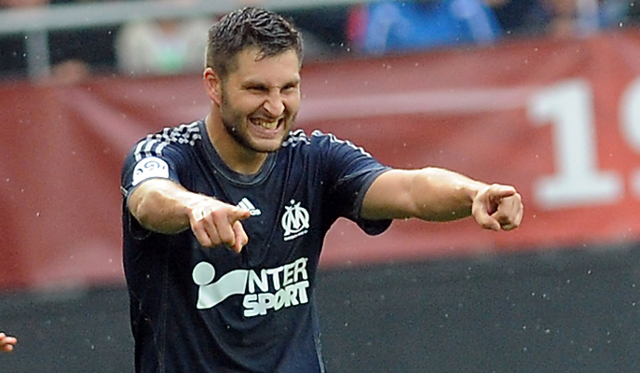 Mexican side UANL have admitted that they have had received enquiries for Andre-Pierre Gignac, who was linked with a move to Arsenal and Liverpool during the summer.

The forward spent featured in Ligue 1 with Olympique de Marseille last term, finding the net 21 times, but he made little secret of the fact that he would be leaving the club during the summer.

As well as EPL heavyweights Arsenal and Liverpool, Newcastle United and West Ham United were both understood to be keen on signing the international hitman.

“I’m very happy, I’ve come to win the league and the Libertadores,” Gignac began, speaking after confirming the move [via the Daily Star]. “Incredible welcome, thank you all, we’re going to do big things.”

However, after only six months with the club, the France forward has already been linked with the exit door, with Tigres president Alejandro Rodriguez admitting that there’s already interest in the striker.

“There have already been teams—not in Mexico but abroad—who were interested by Andre-Pierre before he decided to sign with us,” the administrator began, as per La Aficion [via Le 10 Sport].

“These teams have called us since.” 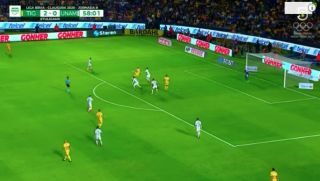 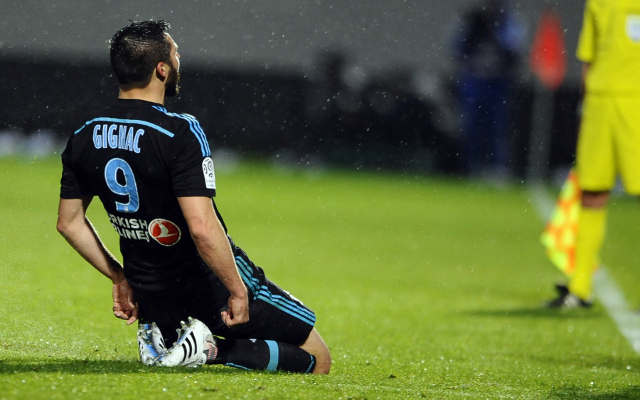