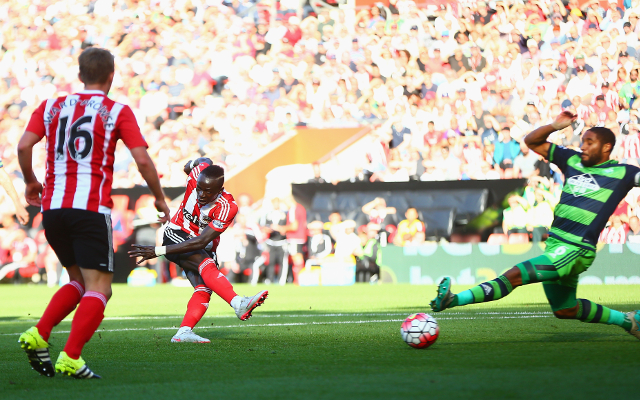 Southampton could lose influential forward Sadio Mane to Manchester United during the January transfer window with the Metro reporting that a £40million bid for his services is being lined up.

The Senegal international has been in fine form for the Saints so far this term, bagging four goals and three assists as they continue to impress under manager Ronald Koeman.

United had hoped to sign the 23-year-old during the summer transfer window, but were warded off by Southampton, who will hopefully see off any other bids for him in the new year.