Manchester United again failed to find the net as they could only muster a 0-0 draw at home against Dutch champions PSV Eindhoven in the Champions League.

Despite enjoying the lion’s share of the possession, and taking more shots than the visitors, United were again unable to score…a common theme so far this season.

Here are the Manchester United Player Ratings following their 0-0 draw with PSV Eindhoven. 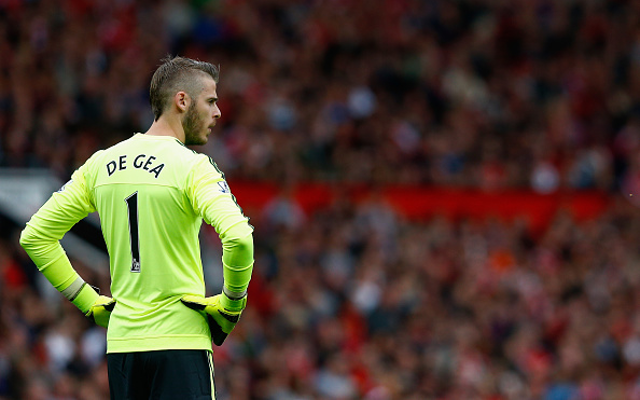 Solid throughout, and made a few key saves.

Pressed forward manfully, without truly being that menacing.