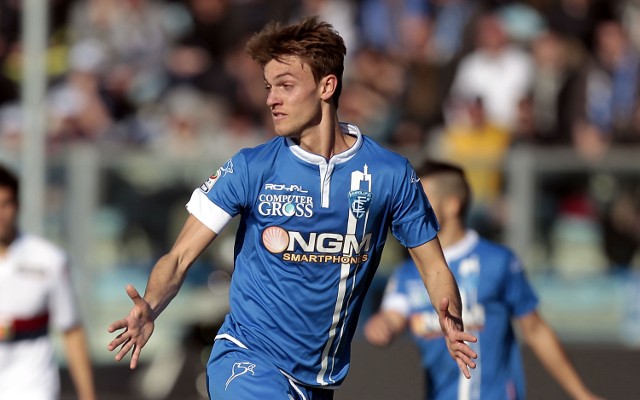 Arsenal could be set to miss out on a deal to sign Juventus defender Daniele Rugani after Sampdoria officials met with the Juventus player’s representatives on Wednesday, according to the Daily Express.

The Gunners had been keen on striking a deal for the £13million-rated centre-back as he struggles to make an impact on the Juve first team following an impressive loan spell with Empoli last term.

So far he has had virtually no game time, leading to claims that Juve boss Massimiliano Allegri would seek to move him on come January.

Manchester United were also credited with an interest, but it was Arsenal who were believed to be in pole position to snap him up.

However, it now seems as though he could miss out on a move to the Premier League altogether after Sampdoria entered the race to snap him up.

Juve are still keen to hold on to him, meaning that a loan deal to Sampdoria could be beneficial for all involved.