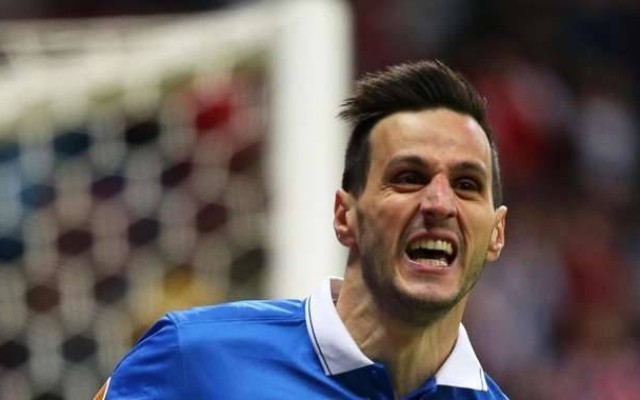 Chelsea are reportedly eyeing up a surprise loan move for former Blackburn Rovers striker Nikola Kalinic in the January transfer window as the club look to bring in reinforcements up front, according to the Daily Express.

Now at Fiorentina, the Croatian has been in flying form this season, bagging 10 goals in nine Serie A matches so far.

With Diego Costa yet to replicate the form of his early Stamford Bridge career, Radamel Falcao and Loic Remy have both struggled to make any sort of meaningful impact, forcing Jose Mourinho to scout Europe for an in-form stop gap until the summer.

Italian publication Gazzetta dello Sport claim that he is now on The Blues’ radar, though they have also been linked with the likes of Jamie Vardy, Saido Berahino and Emmanuel Adebayor.

Should the move go ahead, he would be eligible to play for the club in the Champions League due to Fiorentina not being involved this season.