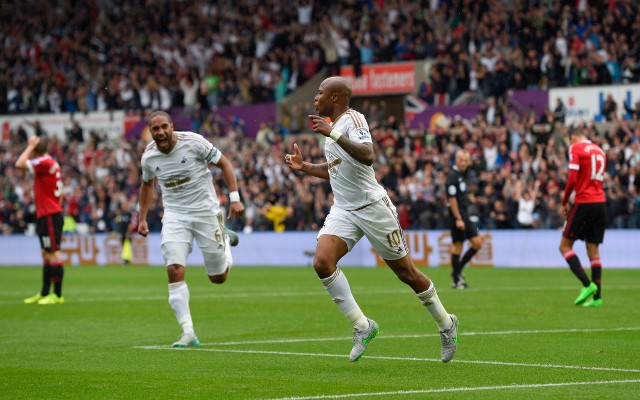 Swansea City forward Andre Ayew has hinted that he could be on his way to a shock exit from the Welsh side in January as he is ready to join a top Premier League club, according to the Daily Express.

The 25-year-old only joined the Swans over the summer upon the expiration of his contract with Marseille, and has hit the ground running in the Premier League with a string of impressive performances.

And after bagging six goals and two assists, he had reportedly caught the attention of Liverpool (via Express).

And in response to the interest from Jurgen Klopp’s men, Ayew has admitted that he’s “ambitious” and refused to rule out a potential move.

When asked if he hopes Swansea are a stepping stone to join a top English club, the Ghanaian international told RMC: “Before I signed for Swansea, I had offers from big clubs.

“It was a choice that I really thought about. I weighed up the positives and the negatives, my age, what I want to achieve in football and how I was going to get there.

“Swansea gave me everything that I wanted, in terms of football and financially. Now, I am ambitious and we will see what happens.” 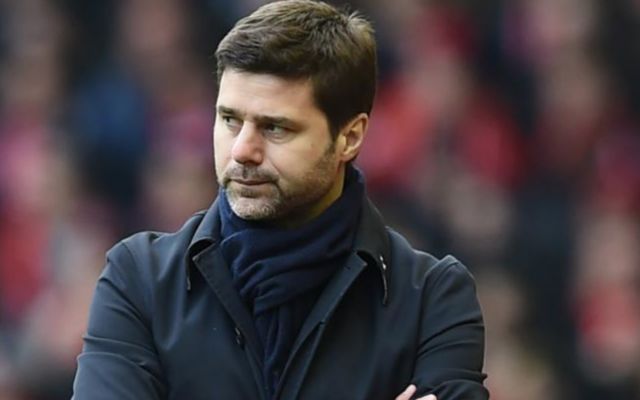 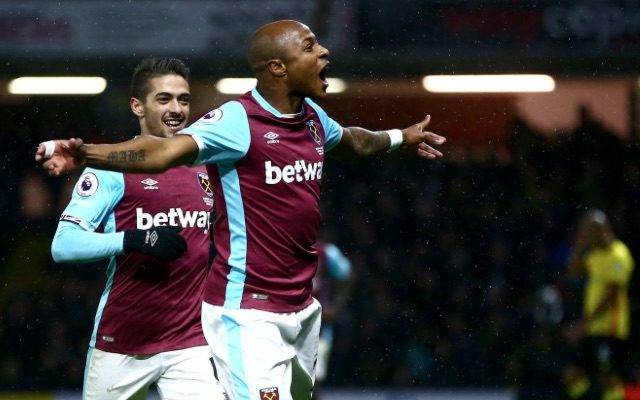 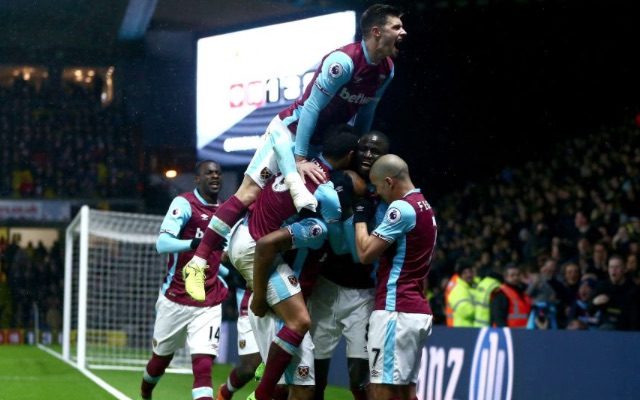 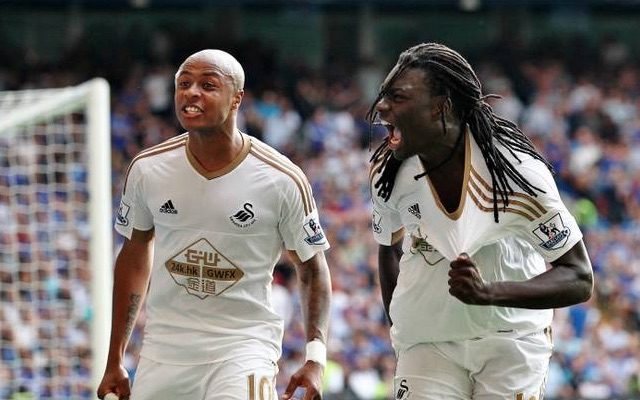 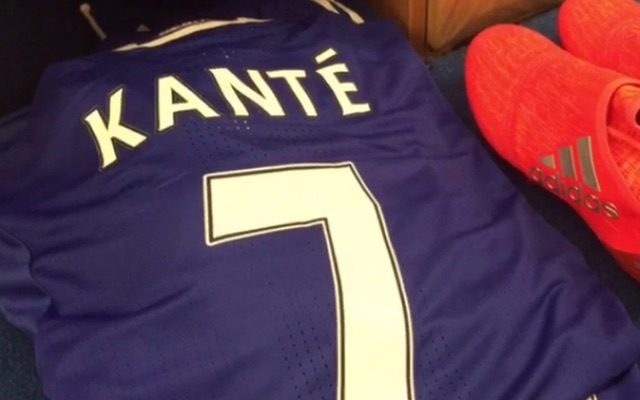