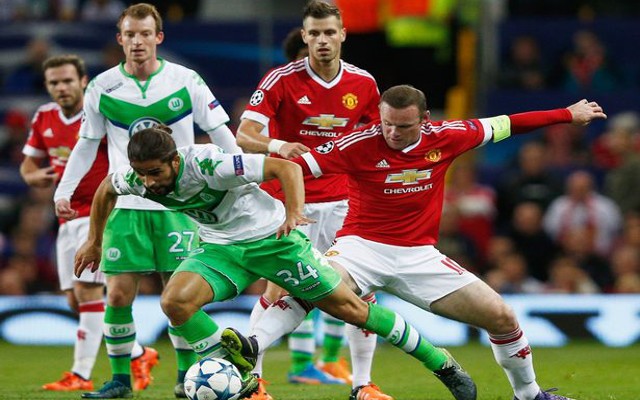 Back in September, Manchester United were able to get their first Champions League win of the season against VfL Wolfsburg at Old Trafford. After failing to pick up a win against PSV Eindhoven though, Man United to beat Wolfsburg outright in order to secure a spot in the Champions League knockout round. Unfortunately, if Wolfsburg’s track record is any indication, that task may prove nigh impossible.

According to the Metro, the Bundesliga giants have won 29 consecutive Bundesliga games at home. They have yet to lose at the Volkswagon Arena this season and did not lose there at all last season. Not even Barcelona, Bayern Munich or Juventus have been as dominant at home over the same period of time in their respective leagues.

Manchester United, meanwhile, have not won either of their Champions League away fixtures – losing 2-1 to PSV Eindhoven and recording a draw against CSKA Moscow.

Wolfsburg merely need to play not to lose, as a draw against Manchester United in matchday six will result in their move to the knockout round. 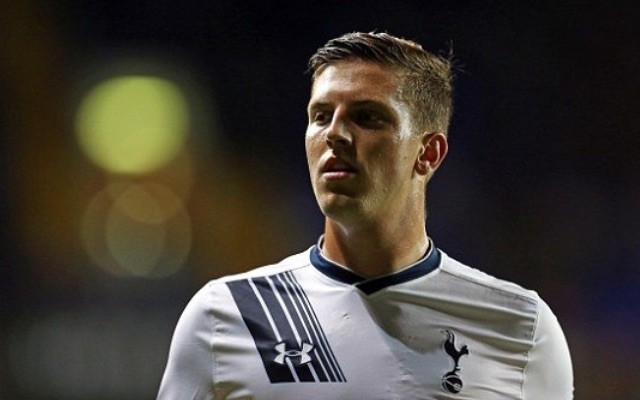