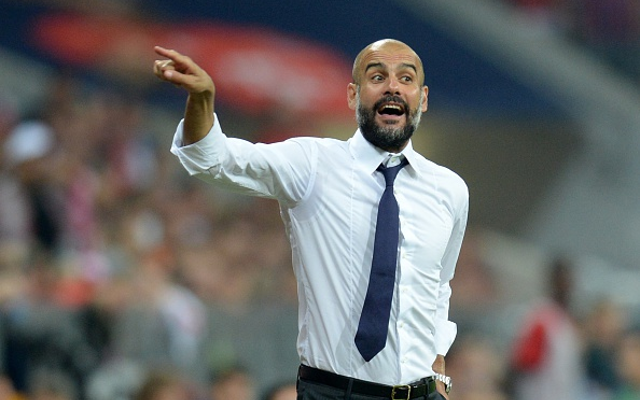 Bayern Munich manager Pep Guardiola has reportedly agreed to take over at Manchester City next season, according to The Guardian.

The former Barcelona chief is currently in the middle of the third and final year of his contract with the Bundesliga champions, and Bayern chairman, Karl-Heinz Rummenigge, admitted earlier in the week that talks have yet to open over an extension (via Guardian).

And now a report on respected Spanish radio station Cadena COPE is claiming that the Spanish tactician is keen on a “change of scenery” and will take over the managerial hot seat from Manuel Pellegrini over the summer.

“Pep Guardiola will leave Bayern Munich at the end of this season and will train Manchester City next season,” read the report.

“Guardiola has decided on a change of scenery. He considers his time in Germany will end on 30 June after three seasons and, therefore, fulfil one of his wishes: to coach in England.”

The report states that Pellegrini – who only penned a two-year contract extension with City in August – will be allowed to leave his role early to make way. The Guardian also claims that former Chelsea and Real Madrid boss Carlo Ancelotti is the early favourite to take over from Guardiola at the Alianz Arena.

“It is not planned to push back that date,” said Rummenigge. “We have always said there will be a decision in 2015. I know that it’s late, just days before Christmas. But the talks will be held after the Hannover match, and we’ll then announce a decision.

“It always continues. There is no person in this world who can’t be replaced at some point. That’s the state of things. Players come, players go, and the same applies to coaches. They come and they go at one point.” 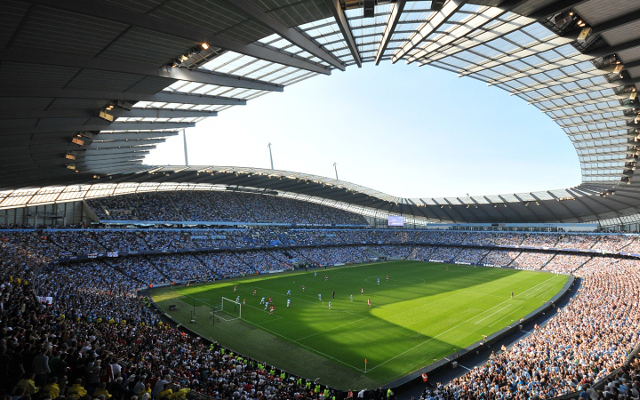