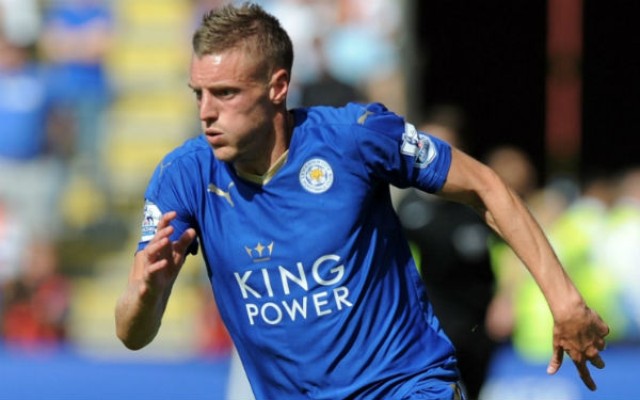 Chelsea are reportedly lining up a double transfer swoop for Leicester’s Jamie Vardy and Tottenham midfielder Moussa Dembele in January, according to the Daily Mirror.

Vardy is out of contract at the end of the season and Mourinho his hoping to snare the Premier League’s top scorer in order to boost his frontline with the likes of Diego Costa, Radamel Falcao and Loic Remy all struggling for form.

Meanwhile, Mourinho is also a big fan of Spurs star Dembele, and will look to test their resolve by making a move for him as his own contract talks have stalled.

Dembele’s Tottenham teammate Harry Kane is also a target for The Blues, but they will have to wait until the summer before launching a move for the England international, the Daily Mail reports.

Kane is also a target for Manchester United, but Chelsea are hoping they will be able to convince him to stay in London by putting a massive £60million offer on the table.

Following his own slow start to the campaign, Kane has now rediscovered his top form and is once again firing on all cylinders. 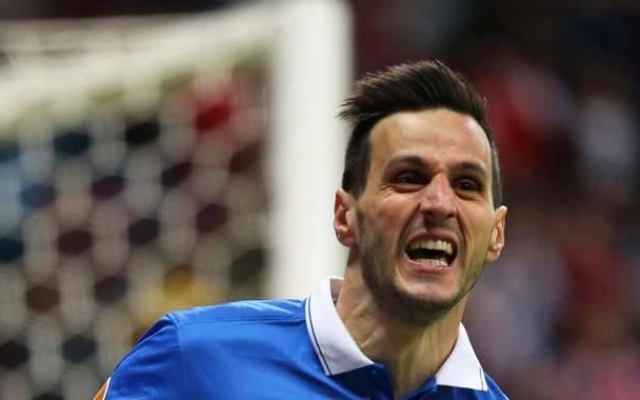 However, Chelsea are also said to be monitoring the form of former Blackburn Rovers striker Nikola Kalinic with the view to bringing him in on a short term loan deal in the new year, according to Italian publication Gazzetta Dello Sport.

The 27-year-old spent two years at Ewood Park between 2009-11, but failed to find his scoring boots as the club dropped back down to the Championship. However, he has been in excellent form for Fiorentina this term by bagging 10 goals in nine games so far.

But Chelsea may struggle to prize him away even on loan, as he only joined the Italians this summer himself.

Jose Mourinho has confirmed that John Terry is likely to be unavailable for this weekend’s Premier League clash with Tottenham Hotspur, The Guardian reports.

The skipper sustained an ankle injury during the Champions League victory over Maccabi Tel Aviv during the week and had to be forced off on a stretcher.

And though the extend of the damage was not revealed, it is serious enough for him to miss Sunday’s clash, meaning Mourinho will have to partner Gary Cahill with Kurt Zouma.