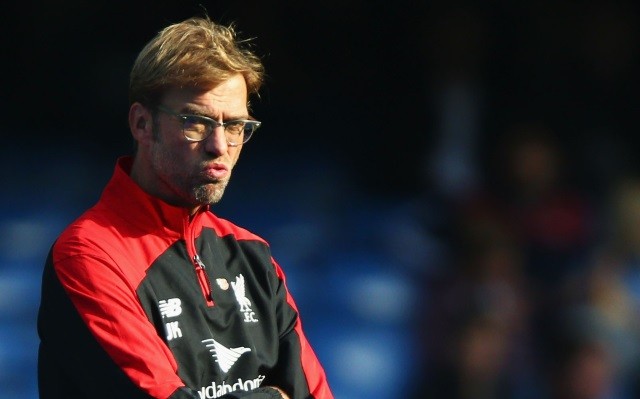 Liverpool boss Jurgen Klopp has admitted that he is in the dark over the extent of Daniel Sturridge’s latest injury setback, according to the Daily Express.

The striker was only just returning from a spell on the sidelines, and had been expected to be named in the side’s Europa League squad to take on Bordeaux on Thursday night (via Express).

However, just a few hours before the game was due to kick off, The Express reports that the England international was forced to pull out of the squad with an apparent foot problem, giving the manager a further headache to consider.

The 26-year-old was then immediately sent for a scan on the injury, but The Express states that Klopp has no idea over what the problem could be as he is yet to see the results.

“I don’t know too much about the situation because it was in the afternoon, following training and we trained in two groups,” he said.

“The one was with the starters and then another group working on shooting. We can now start thinking about it [Sturridge’s niggle] because we had no time before as it was really close to the game when the news came.”

But despite that setback, Sturridge’s injury has opened the door for young attacker Cameron Brannagan, who Klopp has brought into the side for extra cover (via Express).

“We had Cameron Brannagan in the hotel with us just in case something happened and it did so we still had 18 for the squad,” he added.

“There’s nothing new to tell in this moment, we have to wait.”