Liverpool could soon be handed a huge boost by the news that captain Jordan Henderson has stepped up his comeback from injury and has returned to training this week.

Henderson hasn’t featured for the Reds since August following a heel complaint and a foot injury, which led to him travelling to America for treatment.

But the England international trained with his teammates at the club’s Melwood training base ahead of their midweek clash with Bordeaux , and looked in rude health as he trained again on Friday.

Jurgen Klopp’s side welcome Swansea to Anfield on Sunday, and Henderson could even be in line to make the bench for the game.

“He wants to play but we have to wait,” said Klopp at his Friday press conference. “We’ll see every day how he adapts to the intensity of the previous day. 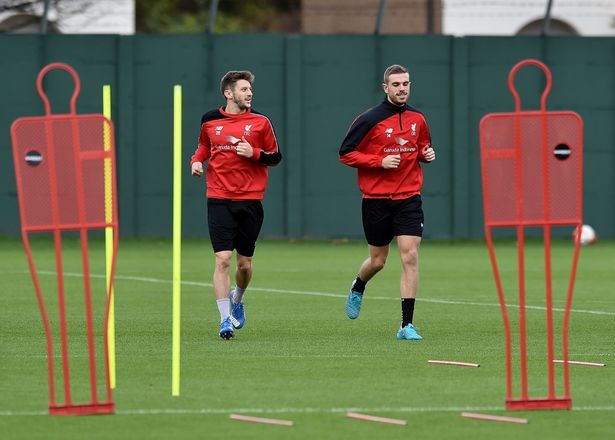 “For a player like him, with his history with injury, he’s always [knocking] on the door. I like this.

“We’ll see every day how he adapts to the intensity of the previous day.

“He’s a big step ahead, [but] everything we do is 120 per cent, so you need to be prepared for this.

“A player like Hendo has to be really fit.” 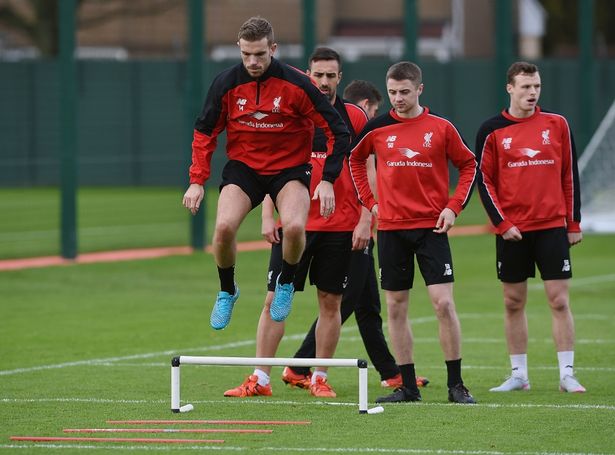