Jamie Vardy stunned the football world by breaking the Premier League record for consecutive games with a goal – and doing so for Leicester City no less.

There have been many incredible streaks in the history of sports, and Vardy’s is just the latest in over a century of incredible marks – some of which have fallen, some of which remain to this day.

In this feature, we consider the Jamie Vardy streak and how it compares with the greatest in the history of sport: 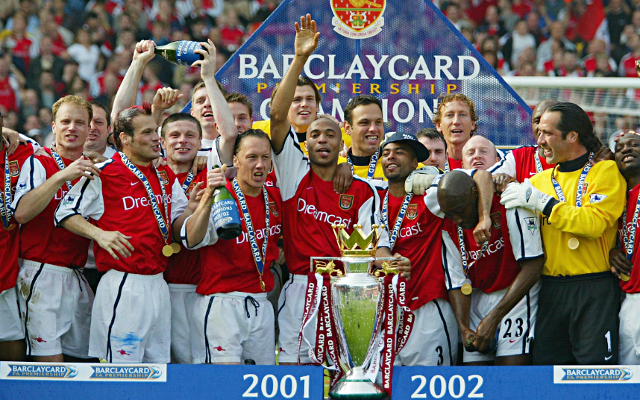 From Matchday 26 of the 2001-02 season through Matchday 1 of the 2002-03 season, Arsenal took the three points from every Premier League opponent they faced, winning the Premier League and FA Cup titles along the way. The streak was finally broken against West Ham United in a 2-2 draw in Matchday 2 the following season. 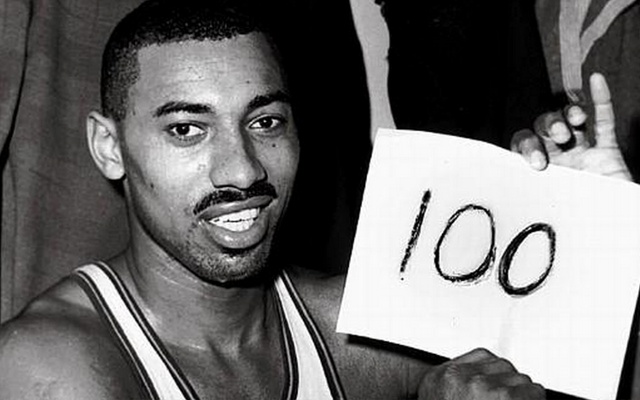 One of the greatest basketball players in history, Chamberlain holds both the record AND the second-place record for consecutive games with at least 20 points. He is also the only NBA player to ever score at least 100 points in a game by himself. 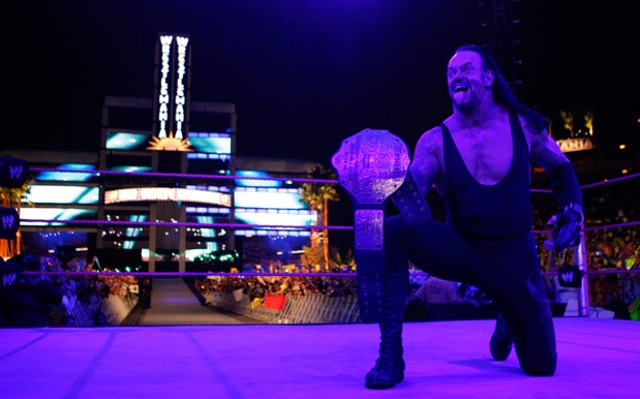 8. “The Streak” – The Undertaker’s 21 consecutive wins at Wrestlemania 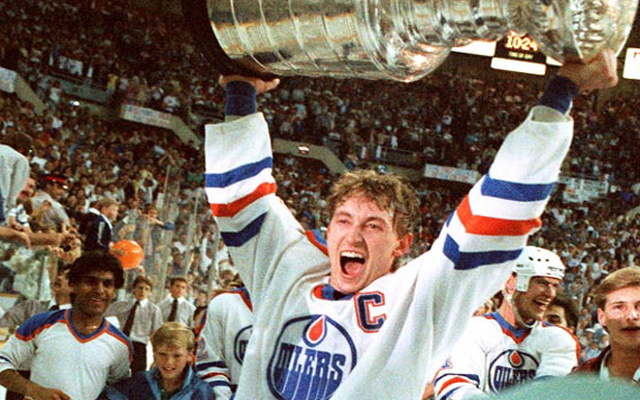 The hockey legend set countless scoring records with the Edmonton Oilers and LA Kings, winning the Stanley Cup four teams in five years while scoring goals at an unfathomable pace.

Prior to the 2015-16 Premier League season, nobody really had really seen Jamie Vardy as a dangerous scoring threat. Yet with a league-record 11 consecutive matches with a goal – a mark that even such legends as Thierry Henry, Didier Drogba, Cristiano Ronaldo and Alan Shearer have never touched, he could find himself in that elite company soon. 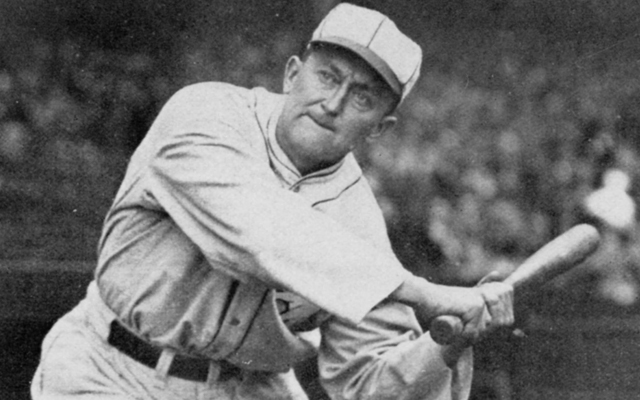 The 2nd-leading hitter in baseball history, Cobb was one of the most dominant hitters of his era and was a 12-time American League hitting champion. He retired with a career batting average of .367 – the highest in MLB history and stole home plate a record 54 times to boot. 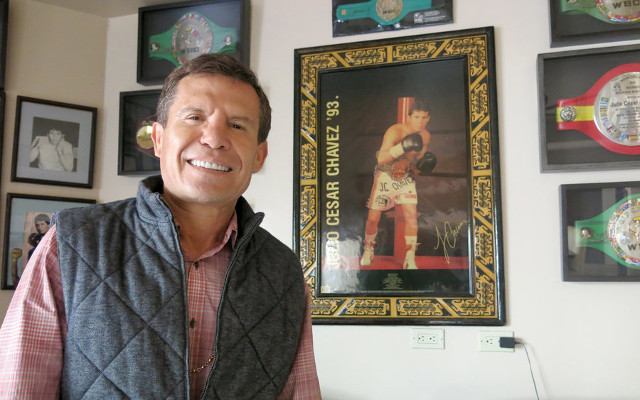 From his debut in 1980 until 1993, Chavez was the most dominant light welterweight in the world. He went 87-0 before suffering a draw against Pernell Whitaker in September 1993. His first of only six career losses would occur just a few months later. 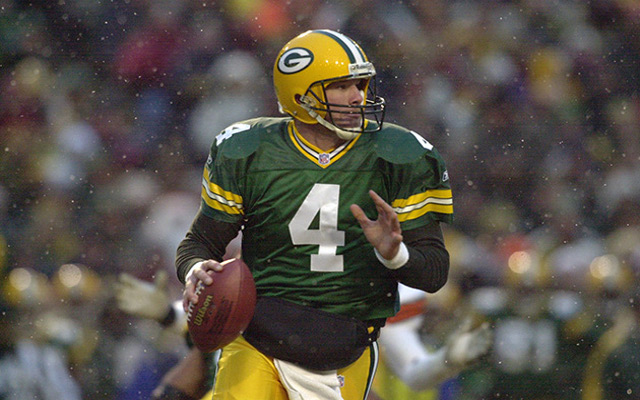 Considering the grueling training regiment and severe risks of injury that NFL players endure, it’s incredible that any player – much less a quarterback who gets hit so often – can be man under center for just shy of 20 consecutive years. Favre, who played the majority of his career with the Green Bay Packers, retired in 2010 as the NFL’s leading passer in every major statistical category. 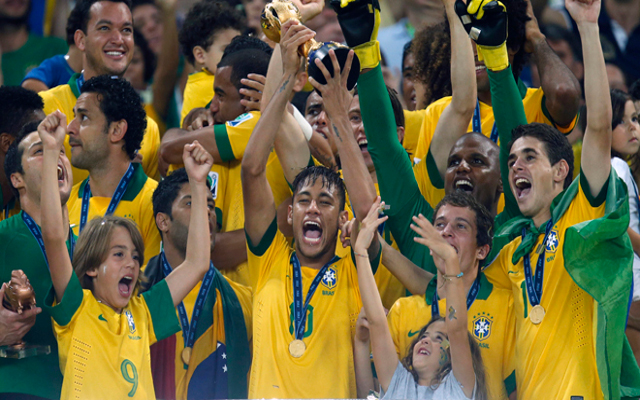 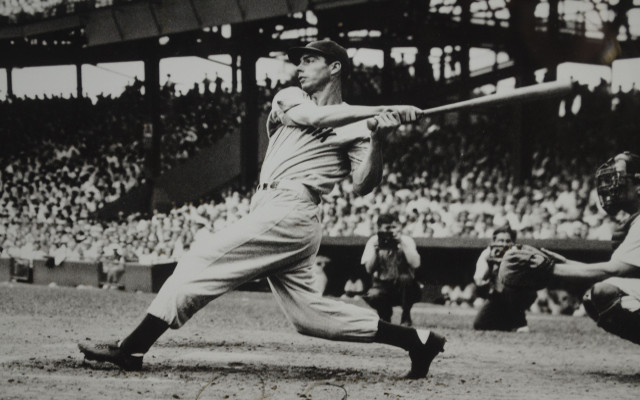 When it comes to streaks that are nigh impossible to beat, New York Yankees legend Joe DiMaggio and his epic hitting record stands head and shoulders above any individual accomplishment.

The record, achieved in 1941, has not even been challenged in nearly a decade. Major League Baseball’s all-time leading hitters, Ty Cobb and Pete Rose, could only go as high the low 40s.

It is a record that has never been in danger and likely will never be in danger of being broken. That’s why it takes the No. 1 spot on the list.