Our friends at All Arsenal have rated the Arsenal players for their performances in the 1-1 draw with Norwich, do you agree with their ratings?

It’s more dropped points today, and we’ve lost ground on Manchester City yet again. Manchester United and Leicester City also drew earlier today, so this was a chance for us to go joint top.

It was a poor performance against Norwich, but the real talking points from the game will be injuries to key players.

Here’s how we rate the Arsenal players following our 1-1 draw against Norwich:

One phenomenal save at 1-1 kept us in the game, and without the Czech international things could have been much worse. Nothing he could do for the goal.

His end product was poor today, and he wasted a number of excellent opportunities to whip the ball in and pick out a teammate.

Solid defensively, but his attacking contributions were really poor. He got into some excellent crossing positions, but much like Bellerin, consistently failed to deliver decent balls into the box.

Caught for pace a couple of times, and should have done more to martial the back line on several occasions – including for the goal.

Barely had anything to do in the opening few minutes, but unfortunately pulled up with what looked like a hip injury and was taken off after nine minutes. 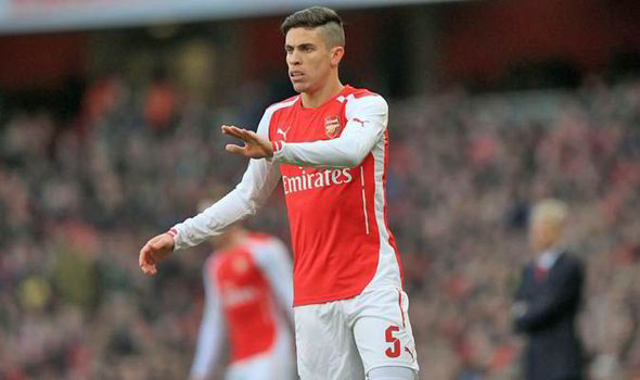 At fault for the goal, with his poor positioning allowing Lewis Grabban to equalise just before half time. He did make one superb match saving clearance though.