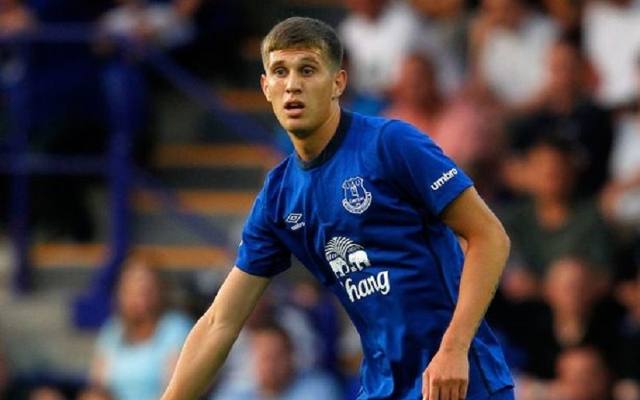 As if Everton superstar John Stones‘ recent decision to start learning Spanish wasn’t troubling enough for Chelsea and the Toffees, it appears as if Arsenal are looking to get in on the transfer war for the defensive genius as well.

According to the Mirror, Arsenal are ready to enter the race for the 21-year-old Everton superstar and could be poised to spend big in a long-term deal. Stones is one of the most highly-rated defenders in Europe, earning a starting position for England and drawing significant interest from Chelsea and even Barcelona.

Arsenal did not spend too much money this past season, with his marquee transfer being former Chelsea goalkeeper Petr Cech. However, Arsene Wenger has shown a tendency to spend big on his major targets like Alexis Sanchez and Mesut Ozil.

Chelsea had Stones very high on their transfer list this past summer, with outlets reporting that Everton had turned down at least three offers from the Blues ranging all the way to £37 million.