Niang scored twice and contributed an assist in the 4-1 drubbing of Sampdoria, his finest-ever performance in a Milan shirt.

M’Baye Niang : The long wait
The Franco-Senegalese frontman moved to the club from Stade Malherbe Caen in 2012, but has taken his time to establish himself at the San Siro. A combination of injuries and loan spells away from the club have reduced his ability to make an impact, and the youngster will be desperate to build on his excellent display.

Since moving to the club, M’Baye had played 35 times for the Rossoneri, but his efforts against Sampdoria were his first for the club—both coming remarkably—in his 36th appearance for the fallen giants of Italian football. 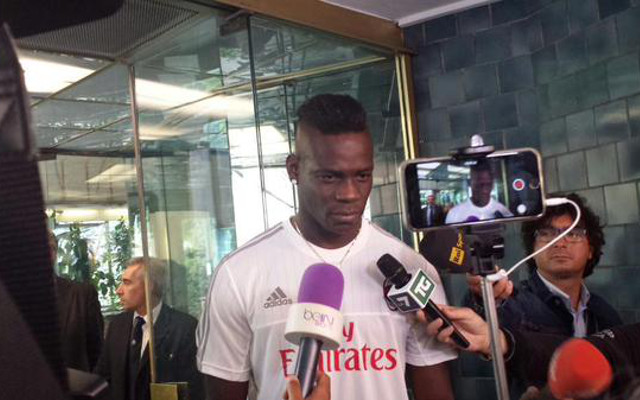 “I want to thank Mario Balotelli, as he sent me a text after the game,” Niang revealed after the match, speaking to Mediaset Premium [as per Football Italia]. “I feel great, I work hard every day in training. I felt a little tired at the end and should’ve rationed out my energy levels, but asked to be substituted when I couldn’t manage it anymore.

“I am very happy, as I’d been waiting a long time for a night like this.”

The win takes Milan up to fifth on 23 points, but they will be confident of kicking on after a sublime display in which the likes of Alessio Cerci and Juraj Kucka also shone.