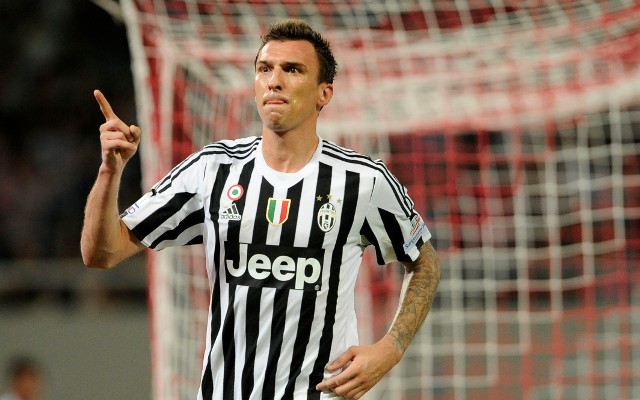 Juventus appear to have firmly put their miserable start to the season behind them and continued their fine recent form with a convincing 3-0 Serie A victory over Palermo.

In truth, the result flattered Juve, who failed to ignite during the opening 45 minutes, and only opened the scoring when Mario Mandzukic—repaying the faith shown in him my Massimiliano Allegri—converted after excellent work from Paulo Dybala.

Allegri has come under increasing pressure to pick Alvaro Morata over Mandzukic, but the Croatian forward—a more physical threat than his teammate—made the difference here with a 54th-minute header.

Juventus added two late strikes to bury their hosts with Stafano Stuaro and Simone Zaza both scoring within the last few minutes to round off a fine week for Juve, who beat AC Milan last weekend and overcame Manchester City in the Champions League in midweek.

The win takes the reigning champions up to fifth in the Italian table, although they remain six points behind leaders Inter Milan, who have played a game fewer and who meet second-placed Napoli on Monday.