West Ham United are really feeling the pain of losing Dimitri Payet and have now failed to score more than once in four straight matches after starting the 2015-16 Premier League season as one of the highest scoring teams.

The Hammers’ 1-1 draw against West Bromwich Albion thanks to a silly mistake by one of their star players could prove costly to their Champions League or even Europa League ambitions with Everton, Liverpool, Crystal Palace and Southampton breathing down their necks.

The Hammers struck first at the 17′ mark thanks to a perfectly placed shot from Mauro Zayate that hit the top left corner and slipped past GK Boaz Myhill.

West Ham seemed content to let their defense keep control of the match throughout the rest of the first half and went to the lockers with a 1-0 lead.

Unfortunately for West Ham, a blunder inside just a few minutes into the second half resulted in disaster as captain Winston Reid failed to get the right angle on a deflection and the ball bounced into the goalpost for an own goal.

With the score tied, neither side was able to make any headway from that point on and the match ended in a 1-1 draw.

While the draw allows West Ham to edge out Everton for the seventh spot on the table, they missed a golden chance to jump Crystal Palace into six, and can still easily slide to eighth if Liverpool beats Swansea City this weekend. 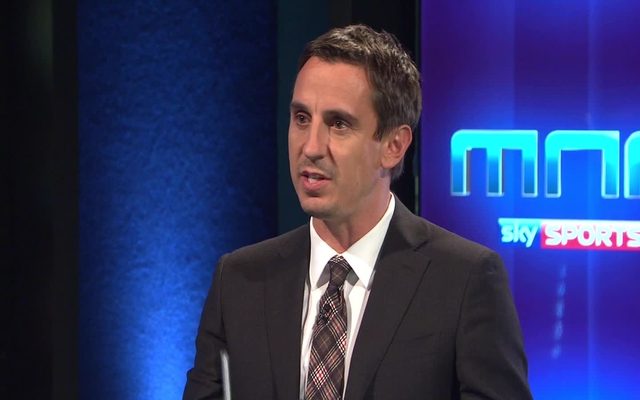 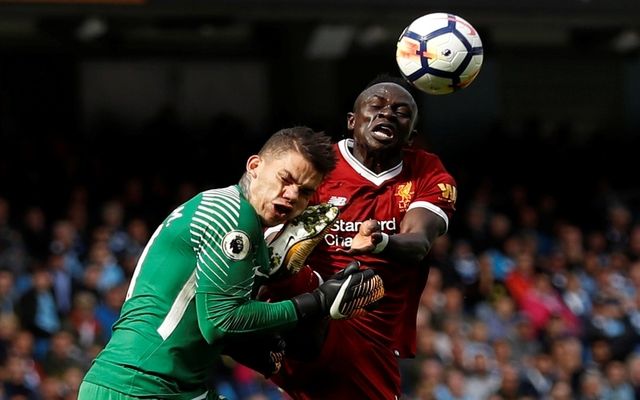