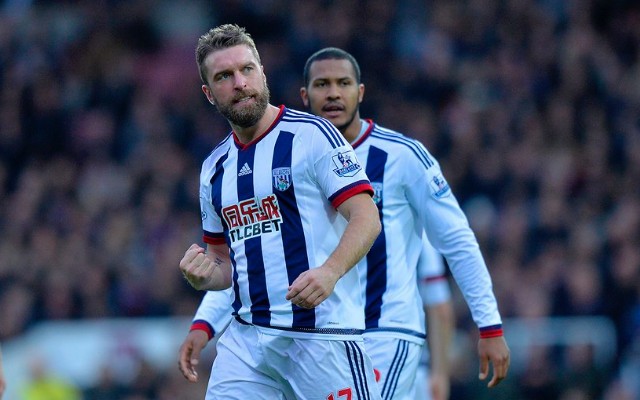 West Ham United failed to win for the fourth Premier League game in a row as West Bromwich Albion fought back to earn a 1-1 draw at Upton Park.

Mauro Zarate’s fantastic free-kick earned the Hammers a half-time lead which was wiped out by Winston Reid’s own goal five minutes after the restart.

The Baggies should have snatched all three points late on but Adrian produced an outstanding reflex save to deny Salomon Rondon from point-blank range.

Slaven Bilic’s side have not tasted victory since losing influential playmaker Dimitri Payet to injury, but his replacement Zarate did his part with a set-piece special.

The Argentine delicately placed the ball in the top corner from 25 yards out on 17 minutes – his third Premier League goal in only four starts this season.

West Ham should have put Albion away with their array of first-half chances, but the visitors stayed in it and improved after Tony Pulis made half-time changes.

Rickie Lambert came on to lend some support to Rondon up front, and had an immediate impact as his shot took a wicked deflection off Reid and left Adrian stranded.

The Baggies were much more of an attacking force from then on and were only denied a second straight win by Adrian spreading himself brilliantly to block Rondon’s header.

West Brom remain 13th in the table, now nine points clear of the relegation zone, while the Hammers are up to seventh after starting the weekend a place higher. 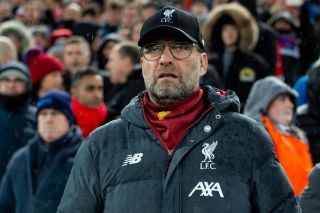