Chelsea had a hard time in a 0-0 draw against Tottenham Hotspur this past weekend and the decision to bench striker Diego Costa in favor of moving Eden Hazard to the front may have proven costly. Costa’s frustration at being left out was made clear while he was on the bench after he tore off his bib and flung it in the direction of manager Jose Mourinho.

To the untrained eye, it looks like Chelsea may be falling apart at the seams and could use a big-time transfer target in the very near future to turn their season around and get even a top 10 finish.

PSG scoring machine Edinson Cavani has been a target of Arsene Wenger for years, but Jose Mourinho could be in position to snatch the star in a €60m transfer battle. [Source: SportsVibe] 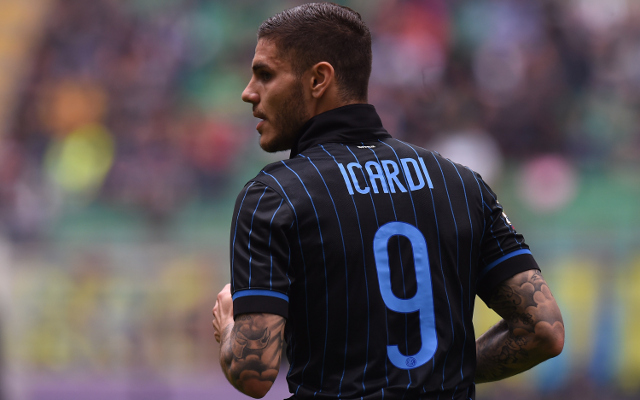 Speaking of the Gunners, Chelsea now have a new competitor for the Inter Milan striker with Arsenal entering the £35 million bidding war. [Source: The Metro]

The 22-year-old has four goals and an assist in Serie A this season. 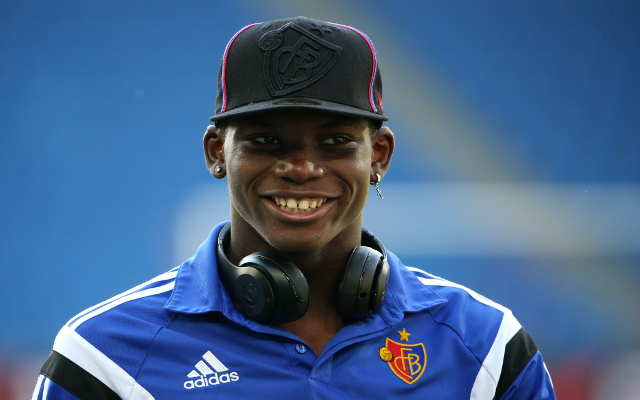 A stunning snub for the Golden Boy shortlist, FC Basel and Swiss star Breel Embolo is only 18 but has already become a scoring machine, with five goals in the Swiss Super League and another two in Europa League.

Chelsea have been added to the growing list of clubs vying for Embolo’s transfer – a list that also includes Manchester United, Barcelona, VfL Wolfsburg and Juventus. [Source: Sport Witness] 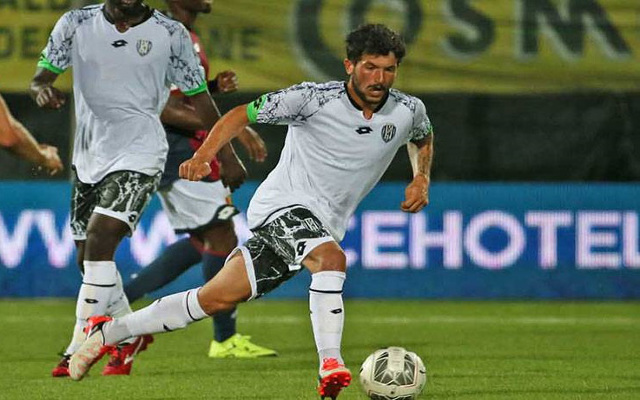 The 20-year old midfielder has played in the second tier of Italian football for several years and has been capped for the Italy Under-20 squad.