Manchester United WAGs and their partners were out in force this weekend, at the 16th annual Unicef Gala Dinner.

Despite a disappointing result on Saturday, the Red Devils stars and their wives and girlfriends appeared to be in good spirits for the black-tie do. The players’ partners, in particular, looked absolutely stunning and absolutely stole the show from their partners.

While the WAGs appear to be on song, United need to improve their recent form following a series of underwhelming results of late.

Beyond Saturday’s clash, when United could only manage a 1-1 draw away at Leicester City at the King Power Stadium—a game in which Jamie Vardy broke Ruud van Nistelrooy’s long standing record for scoring in consecutive Premier League fixtures—the Red Devils were also held by PSV Eindhoven in the Champions League.

That disappointing 0-0 draw, another indicator of the team’s struggles in front of goal, means that the Red Devils now need to defeat Wolfsburg in their final group game to ensure progression to the Last 16.

Check out the photos of the Manchester United WAGs and their partners below: 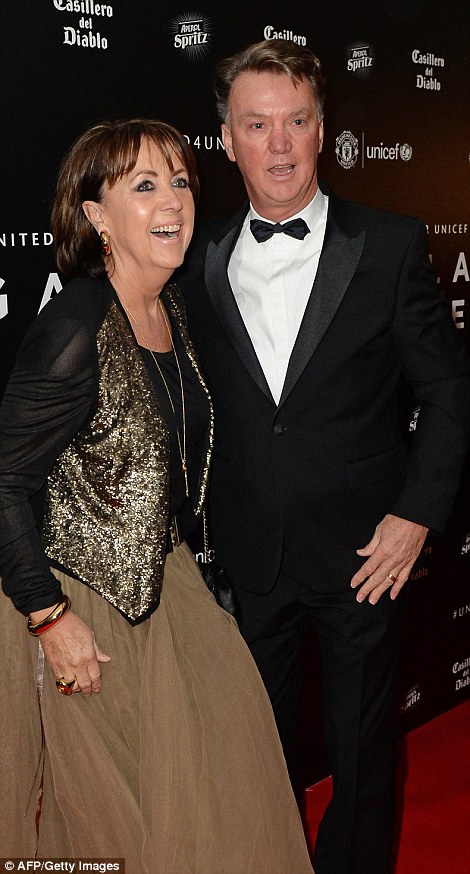 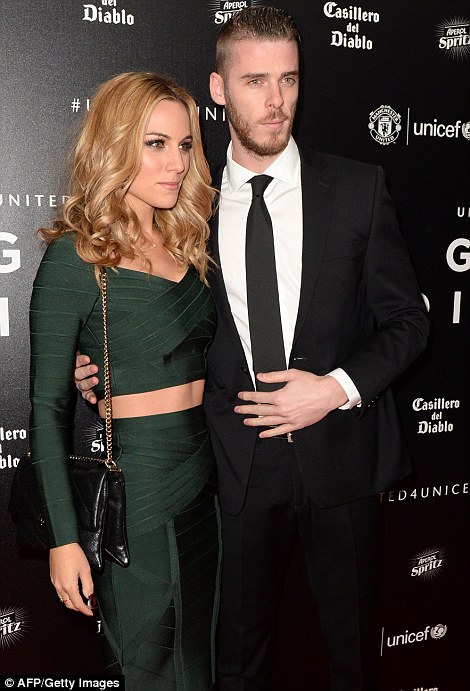