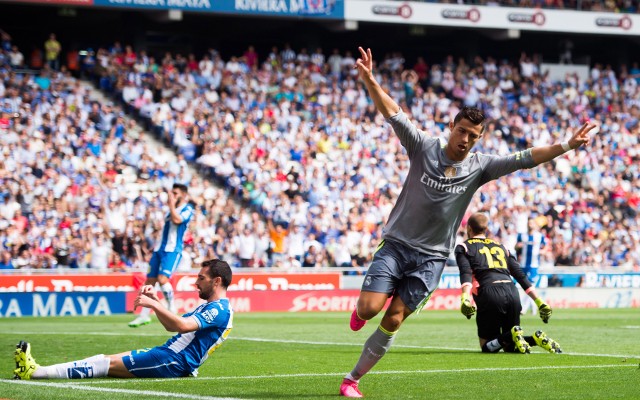 The Cristiano Ronaldo transfer rumours have taken another twist following a report in the Independent that the Real Madrid superstar would be willing to snub interest from Paris Saint-Germain in order to return to Manchester United.

“Cristiano has told those closest to him that he wants to stay at Real,” the source began. “But if for one reason or another he leaves then he will only go to PSG. The decision has been taken and he was in no mood to entertain any other clubs.”

However, despite the source’s insistence that the player was in ‘no mood’ to consider other clubs, a recent report in the Independent indicates that Ronaldo would in fact be prepared to snub interest from PSG in order to seal an emotional homecoming to Old Trafford.

The forward featured for United for six years between 2003 and 2009, truly becoming a global star with the Red Devils and winning the Champions League title in 2008 as well as three Premier League crowns.

He left to move to Real for £86 million [as per the Independent] in 2009, but has recently been linked with a move away from the club.

However, despite the Independent’s report, it remains to be seen whether United could afford their former star, particularly should they have to go head-to-head with PSG in the market.