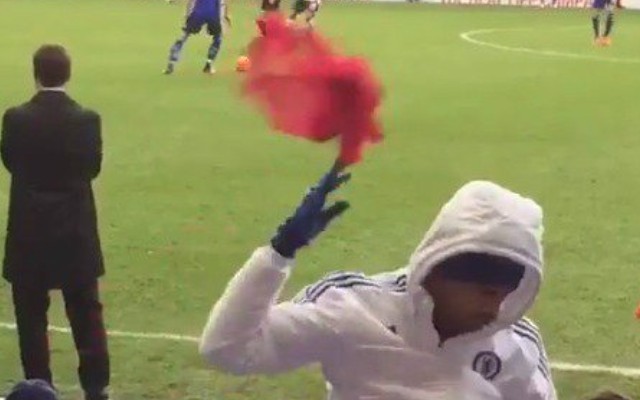 Chelsea will not punish Diego Costa over Bib Gate, according to The Sun, but the same newspaper claims that the Blues are eyeing up several replacements for the Spanish striker ahead of the January transfer window.

Frustrated at being an unused substitute during Sunday’s 0-0 draw at Tottenham Hotspur, Costa expressed his annoyance by throwing a bib towards manager Jose Mourinho.

It is not this act alone that has prompted Chelsea to look for alternatives.

Costa’s form so far this season has been way below par. He has scored just four goals in 18 first-team appearances.

Muller, who has scored 12 goals in 14 Bundesliga matches so far this season, is also said to be wanted by Manchester United.

United’s need for a new frontman is arguably more pressing than Chelsea’s. The Red Devils have played out four 0-0 draws in their last eight games.