Manchester City advanced to the next round of the Capital One Cup as they defeated Hull City 4-1 at the Etihad Stadium.

The Citizens rolled over Southampton 3-1 at the weekend in the Premier League, but that match came at a cost as Sergio Aguero limped off with injury.

The Argentine superstar has been one of the Citizens’ key performers this season, and despite missing seven weeks of the campaign with an earlier injury, he’s the club’s top scorer with nine strikes.

However, during his absence, City struggled—falling to defeats against Liverpool and Tottenham Hotspur. It remained to be seen whether, without Aguero against Hull, the Citizens would struggle to find the net once again.

Similarly, Manuel Pellegrini’s side were also without key men Joe Hart and Vincent Kompany, both of whom were ruled out, meaning that Willy Caballero and Nicolas Otamendi both came into the side.

David Silva’s recent return was also celebrated by City fans, but it remained to be seen whether the Spanish playmaker was yet back to his best.

Here’s how the Citizens performed in their league cup triumph over Hull.

An able replacement for Joe Hart, but will be disappointed to have conceded late on.

The right-back largely kept the Tigers at bay, and also did his bit offensively. 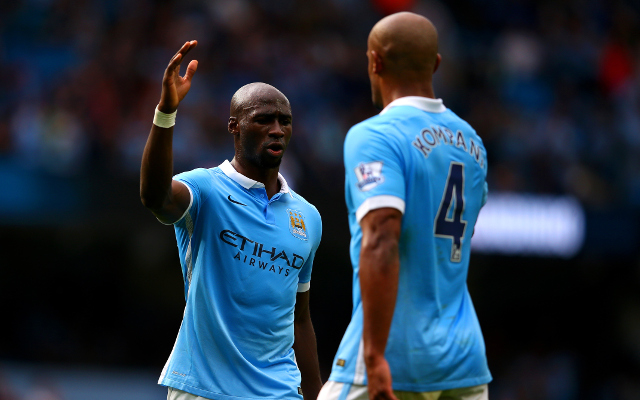 Won his individual duals and battles, and looked to bring the best out of Mangala alongside him. 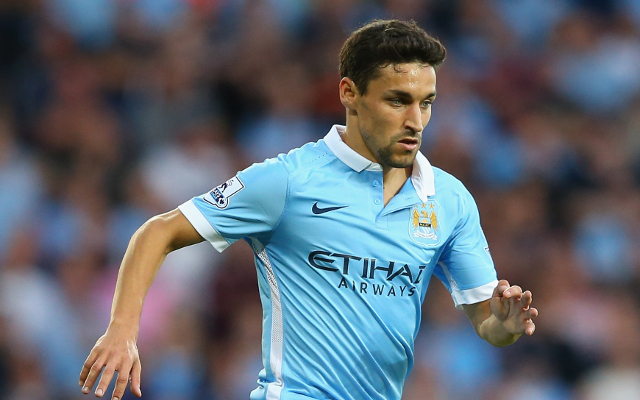 Replaced on the hour mark with an injury – an unwanted addition to City’s list of absentees.

Really impressed in recent matches; contributed an excellent assist for Alex Kolarov at the weekend and repeated the trick for Bony’s opener here. Also bagged two late on, including a late fourth with a floated free kick.

Suggested that he can replace Aguero with an early goal.

Lively after his entrance, and terrorised the tiring Hull defence with his speed and superb delivery.

A late goal by the Nigerian – which ultimately