“Out with the new, in with the old.” That could very well be the new motto at Stamford Bridge with the way Chelsea‘s young talent has played recently. Stars like Eden Hazard, Diego Costa and Oscar have struggled so much that the club has needed to double-down on its commitment to aging veterans like Gary Cahill and John Terry just to tread water.

Here is the Chelsea transfer roundup for Wednesday: 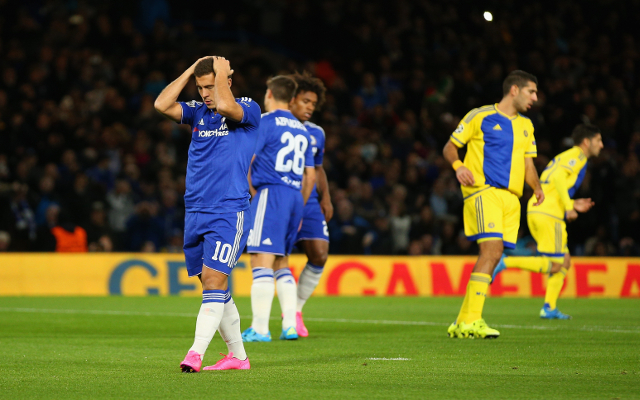 Real Madrid are reportedly very interested in Chelsea’s struggling superstar Eden Hazard, who has yet to register a goal in the Premier League and has missed numerous easy shots this season. According to Fichajes.net, the Blues have made the price tag £84.2 million for the Belgian superstar.

After a two straight big performances by the veteran defender, Gary Cahill has received a new four-year contract extension. Chelsea pitched consecutive shutouts against Maccabi Tel-Aviv (Champions League) and Tottenham Hotspur with the Cahill in the starting lineup last week. [Source: ChelseaFC.com] He recorded a goal against Maccabi en route to a 4-0 win.

Cahill has won every major trophy during his time at Chelsea – the Champions League and FA Cup double in 2012, the Europa League in 2013 and the Premier League and League Cup double last term. 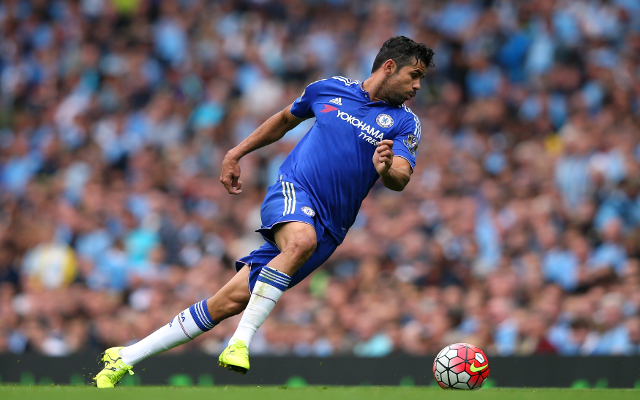 Diego Costa has been a far cry from the unstoppable scoring machine of the 2014-15 season, and his former club Atletico Madrid may be able to take him back for just £28 million – a full £4m less than the club paid for him in July 2014. [Source: Metro]

Costa was left on the bench for Sunday’s 0-0 draw vs Tottenham Hotspur and he didn’t react well to the snub. He was seen tearing off and launching his bib towards Jose Mourinho during the final minutes of the match. 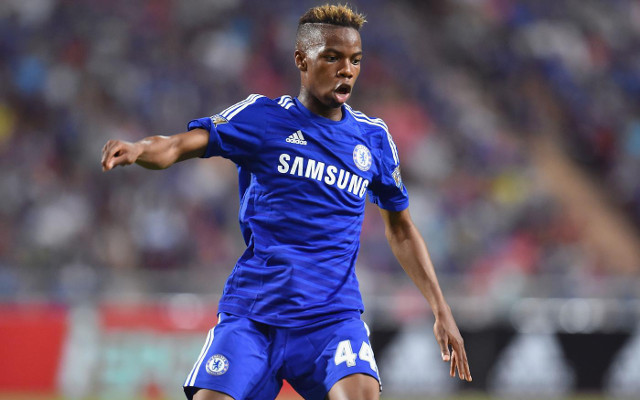 The 19-year-old midfielder is reportedly struggling to come to terms with the fact that he isn’t getting a shot with the first team. With Arsenal, Manchester United and Manchester City all vying for the Belgian starlet’s signature, the Blues may lose another project player without getting a chance to see what he can do. [Source: Metro]