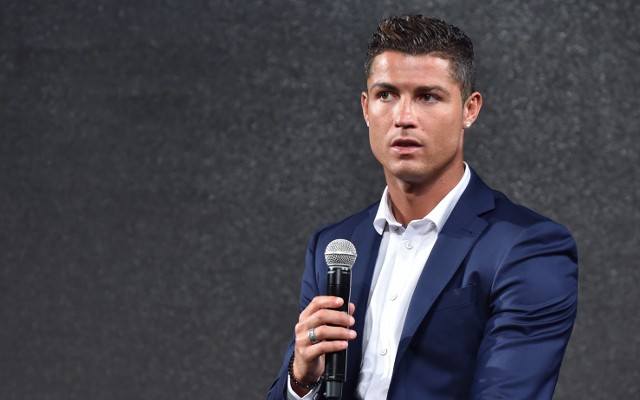 AS Monaco coach Leonardo Jardim has revealed that he would love Real Madrid superstar Cristiano Ronaldo to join his side next summer, although it’s unclear whether the manager feels his side have any chance of signing the forward.

Transfer speculation concerning Ronaldo’s future has been intense in recent weeks, with both Manchester United and Paris Saint-Germain understood to be keen to sign the Portuguese forward.

The Sun [via Dream Team FC] report that the iconic attacker would only leave Real Madrid to join Paris Saint-Germain, while the Independent reported earlier in the week that the Red Devils held the advantage in the race to sign the 30-year-old in either January or the summer.

However, could a third horse be about to enter the race?

Ronaldo’s compatriot Jardim, head coach of Monaco since 2014, has admitted that while he’d love to see the forward move to Ligue 1, he’d rather he came to ASM over PSG.

“I believe he’ll still carry on playing for a few more years,” the coach told France Football [as per Le 10 Sport]. “If he continues in the same league as me, I’ll be delighted.

“But I’d be much happier if he played for the same team as me. The easiest thing would be for him to come to Monaco.”

ESPN reported earlier this month that the Club of the Principality didn’t believe they had any chance of signing the forward, although Jardim’s comments, coupled with the close relationship enjoyed between Ronaldo’s super agent Jorge Mendes and Monaco [as per Goal], suggests that perhaps the Stade Louis II could emerge as a potential destination for CR7.