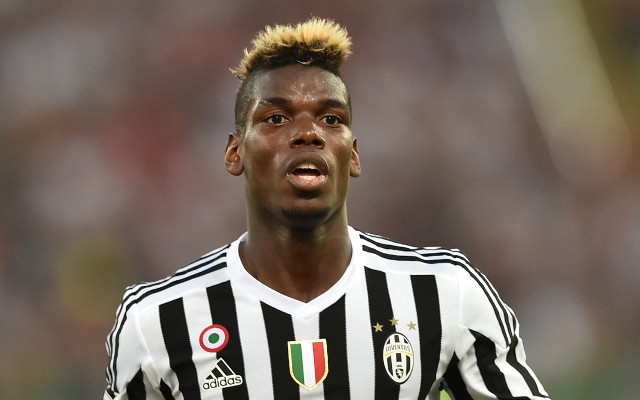 Italian journalist Fabrizio Romano has revealed that Juventus have no plans of offloading Paul Pogba during the January transfer window, despite rumours to the contrary.

The powerhouse midfielder was heavily linked with a move away from Turin during the summer, with a host of European heavyweights understood to be keen on the ex-Manchester United star.

However, while Pogba remained with the Old Lady of Italian football beyond the summer, rumours linking him with a January switch have not ceased.

Barcelona, Paris Saint-Germain, Chelsea, Real Madrid and United—genuine giants of the European game—have all been linked to the France international, with some reports indicating that Juve already had a deal in place to cash in on Pogba.

However, in his editorial with Calciomercato [via Le 10 Sport], Sky Italia pundit Romano has given an update on the midfielder.

“In Juventus’ plans there is no negotiation on the price– 100M€–there’s no pre-agreement, deals, or plans to sell Paul Pogba in January.”

Will Romano’s revelations lead to speculation in the midfielder’s future ending, or will the journalist’s update that nothing has been agreed for Pogba lead to one or two clubs attempting to move for the box-to-box star.