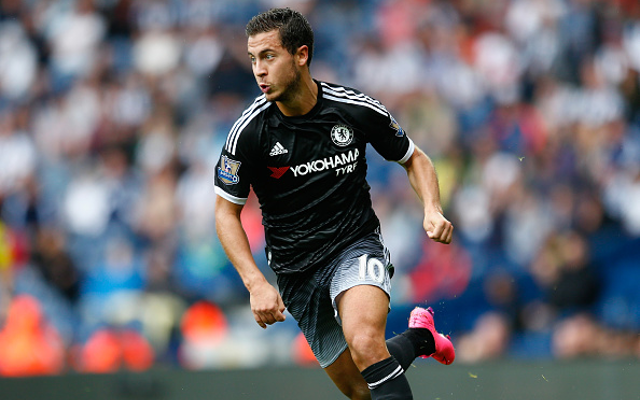 Real Madrid are believed to be ready to part ways with manager Rafa Benitez and already seem to have a replacement in mind. The latest reports have Real Madrid legend Zinedine Zidane taking over as the manager with Chelsea superstar Eden Hazard joining the club as their first big transfer target.

According to the Metro, 1998 Ballon d’Or winner Zidane – the current manager of Real Madrid Castilla – is expected to replace Benitez next season. Zidane finished his legendary career as a winger with Real Madrid, winning six trophies for the club. He served as the assistant manager to Carlo Ancelotti during the 2013-14 season, winning the Copa Del Ray and the Champions League during that year.

The Metro reported that Hazard and Blues manager Jose Mourinho have “reached the point of no return” in their relationship after significant struggles. As a result, the reigning Premier League Player of the Year can reportedly be swayed to play for Zidane in Spain.

Zidane has spoken glowingly of Hazard in the past.