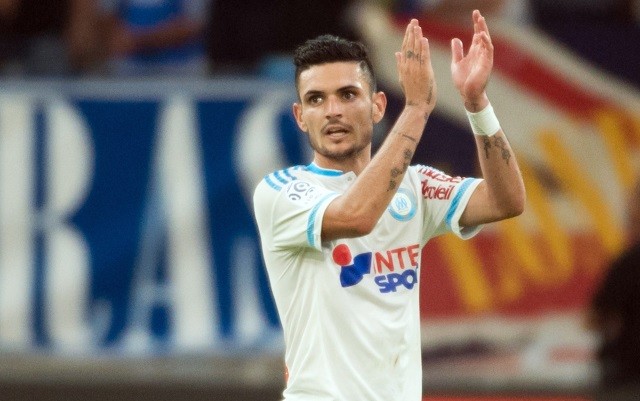 Remy Cabella never truly lived up to his reputation at Newcastle United, but demonstrated his class once again in French football with this fine effort for Olympique de Marseille in their Ligue 1 clash away at Stade Rennais on Thursday evening.

The 25-year-old moved to St. James’ Park in 2014 as part of the club’s Francophone recruitment policy. However, while he arrived as a former French champion—having won Ligue 1 with Montpellier Herault SC in 2012—he never truly made his mark at Newcastle.

Indeed, Cabella’s 31-league-game career in the North-East was fitful at best, and while there were moments of brilliance, the Corsica-born midfielder only showed quality in brief, fleeting moments. Similarly, he occasionally gave the impression of being too lightweight for the Premier League, without the touch of genius that allows diminutive players such as Luka Modric to get away with having a smaller stature.

He returned to Ligue 1 on loan at Marseille in the summer, with Florian Thauvin moving in the other direction [L’Equipe], and has been a key figure as OM have steadily improved after a miserable start to the campaign.

The France international has begun to find his feet following a disappointing spell in England, and shone in an early 6-0 demolition of Troyes, before impressing in recent victories over Saint-Etienne and Groningen, in the Europa League.

His effort against Rennes gave OM a 1-0 lead over Rennes, with Michel’s Marseille looking to move up to eighth with a win. 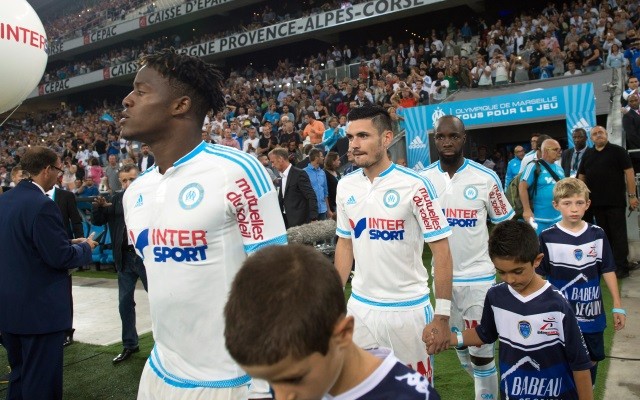 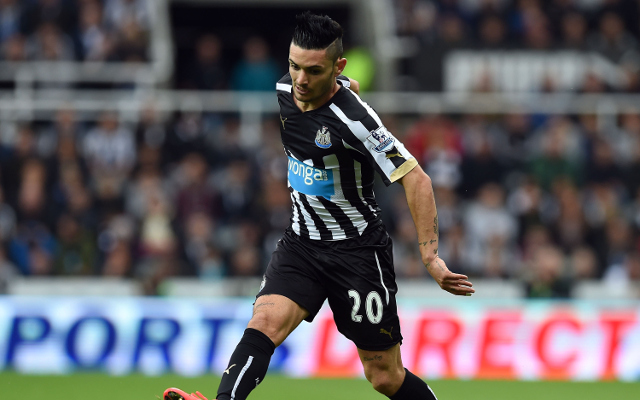