Paris Saint-Germain are understood to be willing to rule out a contract extension for Zlatan Ibrahimovic in order to ensure that Cristiano Ronaldo moves to the Parc des Princes next summer.

The Swedish superstar is out of contract next summer, and while he has been linked with a move to Major League Soccer, AC Milan and Chelsea, there is no guarantee that he will not look to extend his current deal at the Parc des Princes.

Indeed, Zlatan has admitted that he’s open to this possibility, and would consider extending his stay in the French capital.

However, PSG might be prepared to close the door on any Zlatan contract extension and guarantee that the frontman is shown the door this summer. 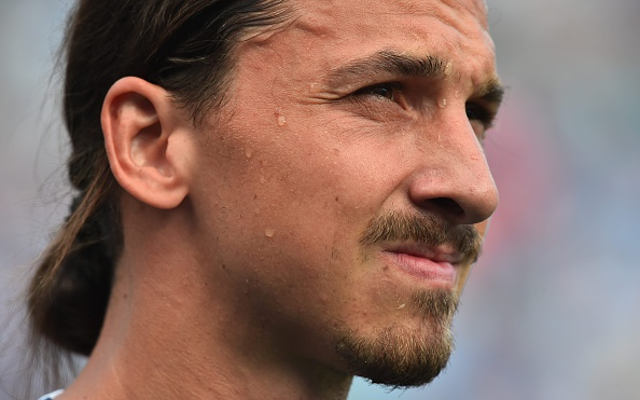 The reason for the drastic measure is financial fair play.

With PSG chief Nasser Al-Khelaifi desperate to bring Cristiano Ronaldo to the Parc des Princes next summer, he is aware that Uefa’s limitations would make it difficult to offer CR7 the kind of lucrative deal that would convince him to eschew a return to Manchester United if he still had Zlatan and his considerable wage demands on the books.

Le Parisien [as per Le 10 Sport] on Wednesday report that while PSG have not completely closed the door on a stay for Zlatan—mainly because of politeness and respect to all he has achieved with the club—they are hoping that he moves on.