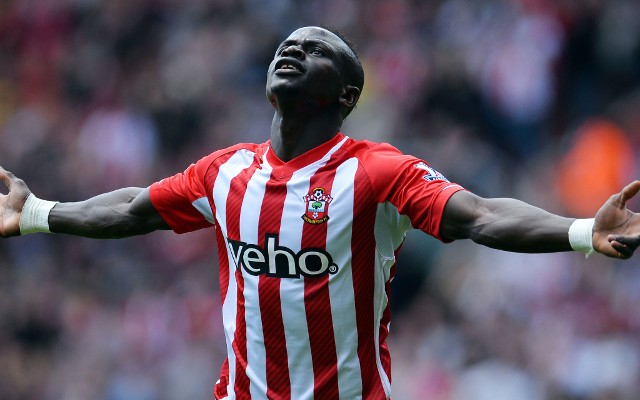 Bayern Munich have reportedly joined the transfer battle to sign Southampton’s Sadio Mane, who was linked with interest from Manchester United over the summer.

Having got wind of Bayern’s liking of his star man, Saints manager Ronald Koeman took his chance to respond.

Koeman is quoted by Sky Sports as saying that none of his players will leave during the January transfer window, not even for £100m!

Southampton have developed an unwanted reputation as one of England’s most prolific selling clubs in recent years, having made big profits from the sales of Theo Walcott, Alex Oxlade-Chamberlain, Gareth Bale, Rickie Lambert, Luke Shaw, Adam Lallana, Dejan Lovren and Calum Chambers.

However, Koeman is adamant that Mane – scorer of seven goals so far this season – will not be joining that long list in the New Year.

Mane cost the Saints £11.8m when he joined from RB Salzburg in September last year.

At the tender age of 23, he has already been capped 31 times by Senegal at senior international level, netting nine times for his country.