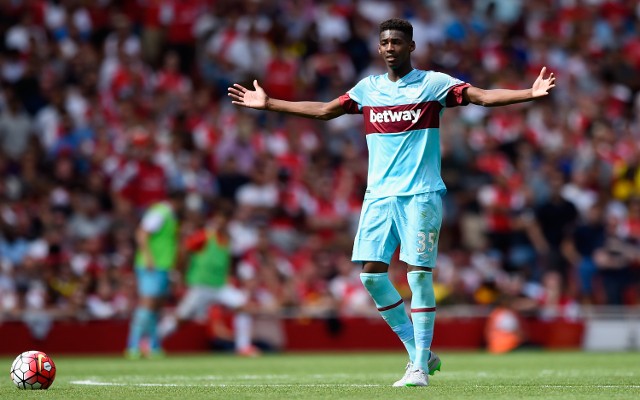 The 16-year-old caught the eye of many with his performance against Arsenal at the Emirates on the opening day of the season.

While he turns 17 this month, the versatile youngster may well be considering his options come 2016 even though he was expected to sign a new deal with the Hammers.

As reported by The Times, the FA rules prevent players under the age of 18 from signing three-year contracts, and although Slaven Bilic will be desperate to keep him at the club for the long term, he may not have the resources and appeal that the interested clubs do.

Manchester City, Chelsea and Liverpool are all reportedly keen on Oxford too, despite the fact that the starlet has only made six appearances in all competitions so far this season.

However, if the reports are true, it appears as though United will be at the front of the queue with their £8m offer, and it remains to be seen whether or not West Ham’s resolve is tested enough for them to at least consider it.

Louis van Gaal’s side are just a point behind joint Premier League leaders Manchester City and Leicester City, but the Dutchman is facing an injury crisis in defence with the likes of Luke Shaw, Marcos Rojo and Antonio Valencia sidelined.

Oxford’s flexibility allows him to play in either defence or midfield, but it is unclear as to whether or not he would be given an immediate chance in the United first team having failed to accumulate much experience at the top level. 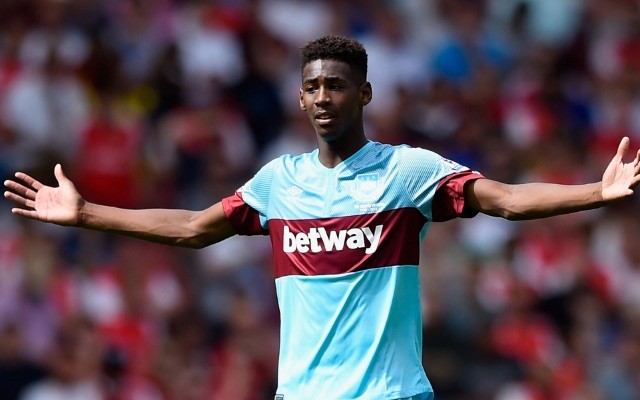