Former Chelsea defender Dan Petresu has insisted that his side—Jiangsu Guoxin-Sainty—are keen to rival Jose Mourinho’s outfit for the signing of Zlatan Ibrahimovic, according to Goal.

The Swedish superstar’s contract at Paris Saint-Germain comes to an end this summer, and he can begin talking to potential new clubs from January.

The forward has no shortage of suitors, with both Chelsea and AC Milan heavily linked to his signature [ESPN]. Similarly, the player himself has intimated that he is keen to end his career in Major League Soccer, and may decide that the time is right to move to the United States [MLS Soccer]. 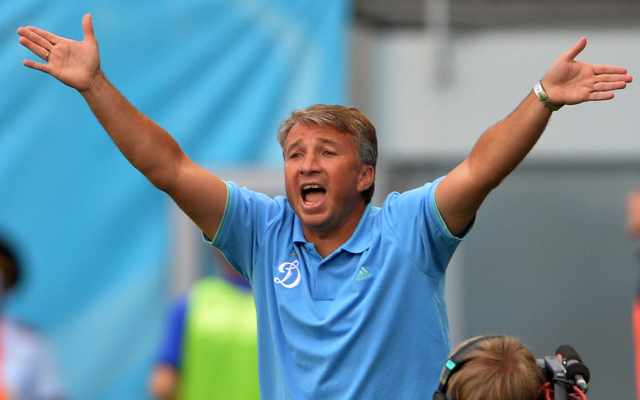 Mourinho’s Blues have only latterly emerged as suitors for the former Barcelona frontman, with ESPN [as above] reporting that Chelsea are eyeing Ibrahimovic as a potential replacement for Diego Costa, the troubled striker who was axed for the Pensioners’ recent Premier League clash with Tottenham Hotspur.

However, according to Petrescu, Jiangsu—who have a $200million budget according to Goal—are looking to rival the Premier League champions for the player’s signature.

Zlatan is one of the most decorated players in the world today, having won two Dutch titles, six Serie A crowns, the Liga BBVA and the French championship on three occasions.