The Black Cats powerhouse has been a rare ray of light for the North-East giants so far this season, and has adapted well to the Premier League despite his new side’s tumultuous campaign.

M’Vila is a big unit, who offers tenacity and mobility as well as astute passing and menacing long-rang shooting.

Perhaps it was these qualities that once made Wenger so tempted by the French international. 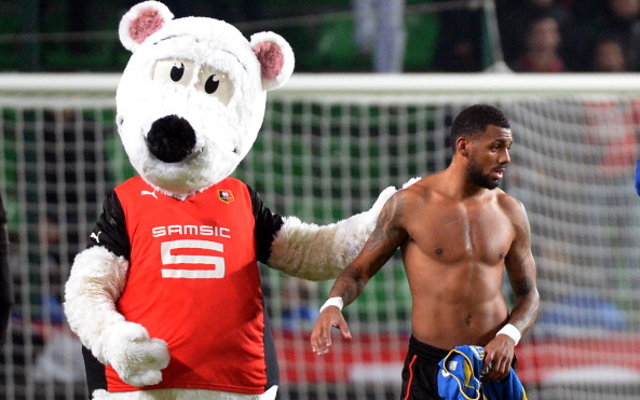 As revealed in an interview with Arsenal.com, Wenger has confirmed that he once attempted to sign the 25-year-old during his four-year stint at Rennes between 2009 and 2013.

Ultimately, the player moved to Russian side Rubin Kazan on a £8.6 million deal [Metro]—a move that took him out of the central narratives of the European game.

Finally, he has arrived in England—a key player for Sam Allardyce as the former West Ham United coach looks to pull the Black Cats away from the relegation zone—and will be desperate to prove himself in Sunderland’s high-profile match away at former suitors Arsenal on Saturday.

There will be added motivation for M’Vila over the coming months as he looks to force his way back into the France squad ahead of next summer’s European Championship on home soil.