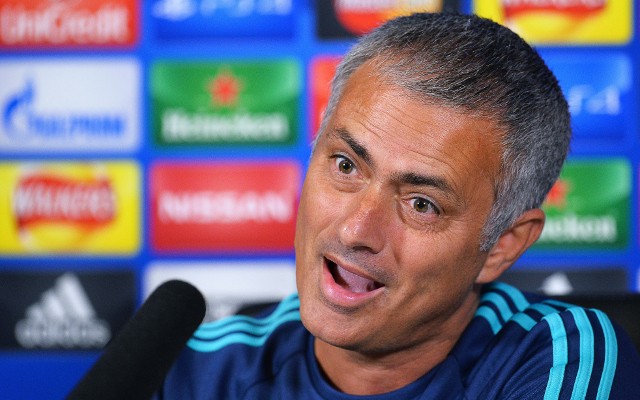 Sky Sports have picked up on a cracking statistic which surely guarantees that Chelsea will overcome Bournemouth at home this weekend.

According to the Stattos at SSN HQ, the Blues are unbeaten in their last 43 home games against sides promoted that season, a run that stretches well over a decade.

Chelsea are unbeaten in their last 43 home games against sides promoted that season #SSNHQ pic.twitter.com/fbKR8OHCWr

In fact, in their last 43 matches against teams who were playing in the second tier the year before, the Pensioners have won a whopping 37 matches, drawing only six and not losing a single contest.

Their goal difference in these matches also underpins their dominance; the Blues have scored 125 and conceded only 25, a considerable plus 98 goal difference.

However, will Jose Mourinho’s side be able to keep the run going this weekend?

The reigning champions have endured a miserable start to the season, and after 14 matches they find themselves 14th in the table, having lost seven and won only four of their matches to date.

Despite their imperious form last term, the Blues have a goal difference of minus six and remain 14 points behind leaders Manchester City.

While they will be favourites to overcoming struggling Bournemouth at Stamford Bridge, it’s worth noting that the Cherries showed immense resolve last weekend to come back from behind to take a point from Everton in a 3-3 draw, and if they can improve defensively, Eddie Howe’s men could end Chelsea’s remarkable run of dominance against the new boys.