Real Madrid put their Copa del Rey miseries behind them with a thumping victory over Getafe at the Bernabeu.

Karim Benzema responded to recent doubts from club president Florentino Perez about his worth to the team with an opener on four minutes after he fired home Pepe’s cross, before doubling the lead on 16 minutes when he profited from some shoddy defending on the part of the visitors.

Real thoroughly dominated the opening stages, and it was 3-0 on 35 minutes when Gareth Bale demonstrated his composure and close control to fire home from inside the box after some fine work from Cristiano Ronaldo.

It was CR7 who added the fourth—and rounded off a thoroughly dominant first half—with a stonking effort on 38 minutes, finishing past Guaita after fine work from Tony Kroos.

Getafe responded in the second half through Alexis, who headed past Keylor Navas on 70 minutes, although by this point, the match had firmly passed them by.

It was the win—and the performance—that Real needed.

Here are the Real Madrid player ratings vs. Getafe:

Booked in the first half, but overcame a seemingly nasty injury to play his part.

Resolute in the heart of the defence, and also contributed a rare assist. 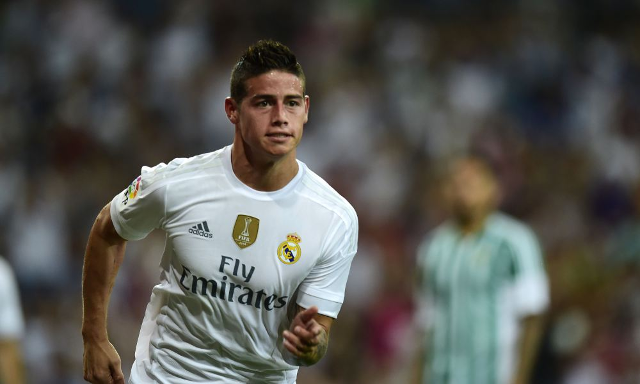 Didn’t hog the limelight in the opening stages, but duly stole it with a fine strike. 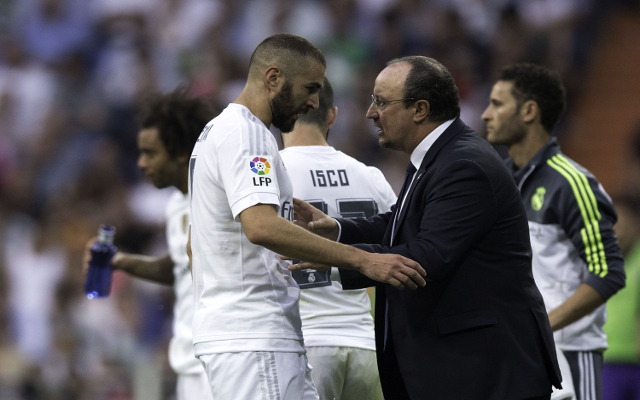 Made Florentino Perez eat his words with an outstanding display, and is unlikely to be offloaded by Real any time soon at this rate.

Another player tipped for the exit door, but Bale looked every bit the Galactico with this fine showing.