Chelsea legend John Terry recently decided to unveil his all-time starting XI and it is quite a sight to behold. There is, of course the somewhat selfish decision to add himself to the list, but selflessness hasn’t always been one of Terry’s biggest strengths.

He is, however, one of the most accomplished players in Chelsea history and has won just about every major title he has ever competed for: four BPL titles, five FA Cups, three League Cups, two FA Community Shields, the Champions League and the Europa League. Needless to say, he is at least somewhat entitled to a high opinion of himself. 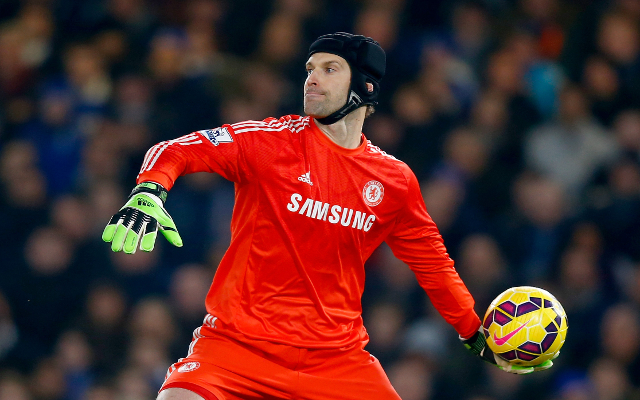 No surprise here, Terry won all but one of his titles for Chelsea with the superb Polish goalkeeper behind him. 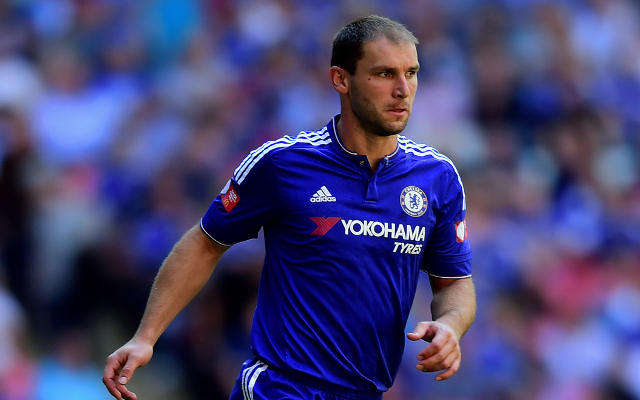 A two-time PFA Team of the Year selection, Ivanovic has been a starter for seven straight seasons. 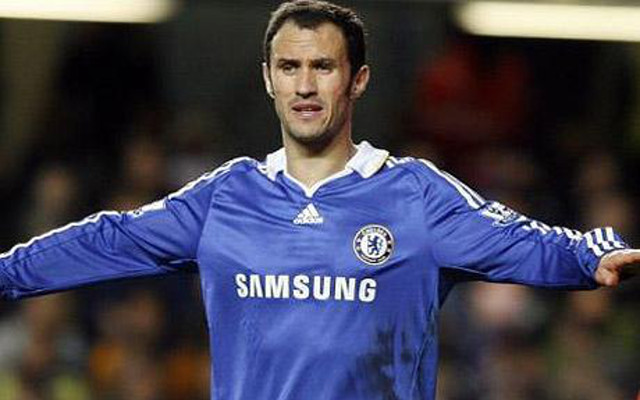 Terry’s teammate in the middle for six solid seasons, Carvalho was the Chelsea Players’ Player of the Year in the 2007-08 season. 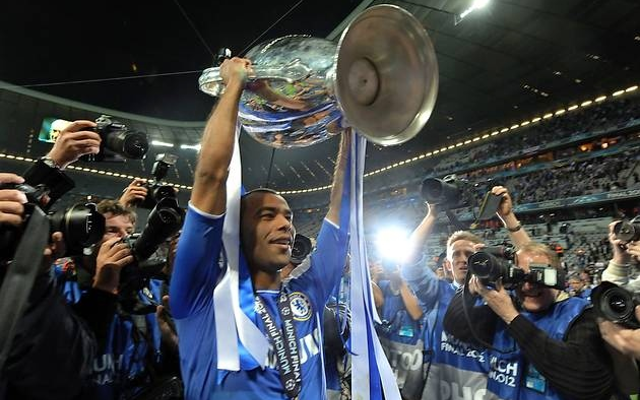 Cole was a four-time PFA Team of the Year selection and a two-time Chelsea Players’ Player of the Year. 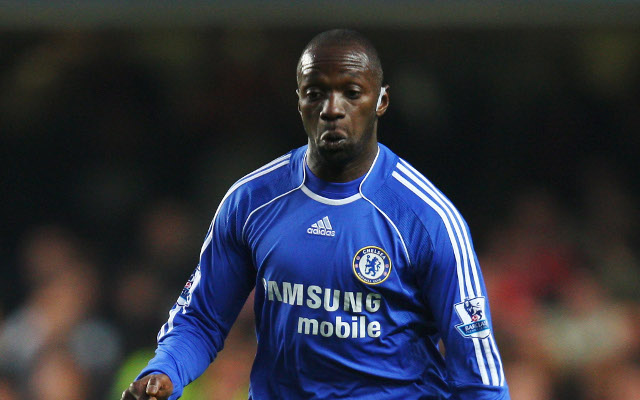 A top-notch defensive midfielder at Stamford Bridge, Makelele was the captain in 2006 in the absence of Terry and Lampard.

One of the greatest midfielder in English football history and the leading scorer in Chelsea history, Lampard played 13 seasons with Terry, scoring 147 goals in the process.

Hazard won the Premier League Player of the Season award last year and is still one of the best scoring chance creators in Europe. 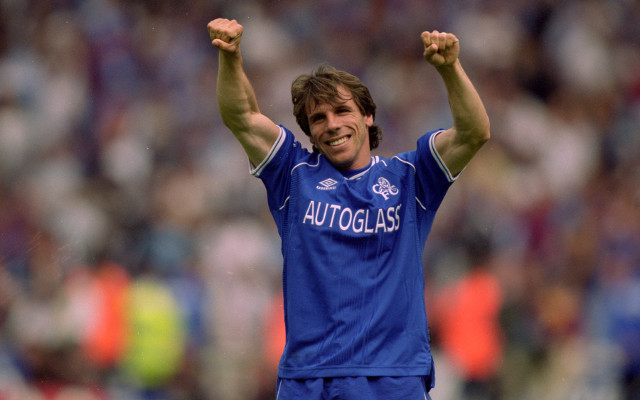 Zola was a great forward and a two-time Chelsea Player of the Year, winning trophies for the Blues even before Terry arrived at Stamford Bridge. 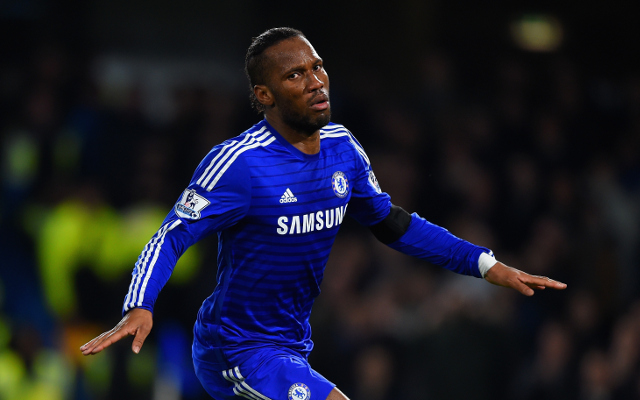 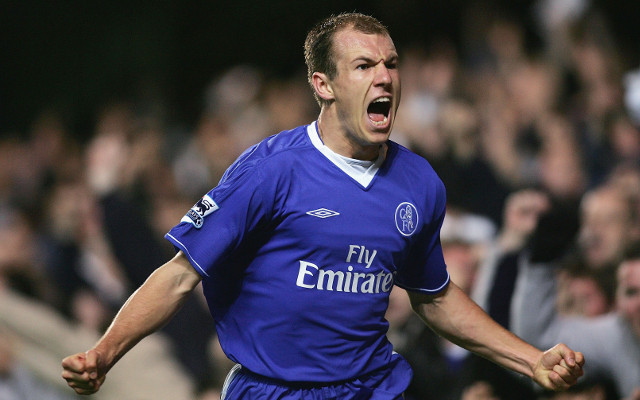 In just three years with Chelsea, Robben won all four major English titles with the Blues and was one of the best wingers in the league.